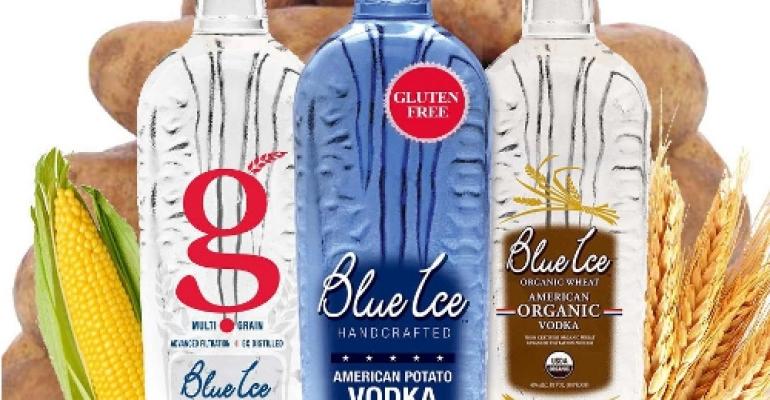 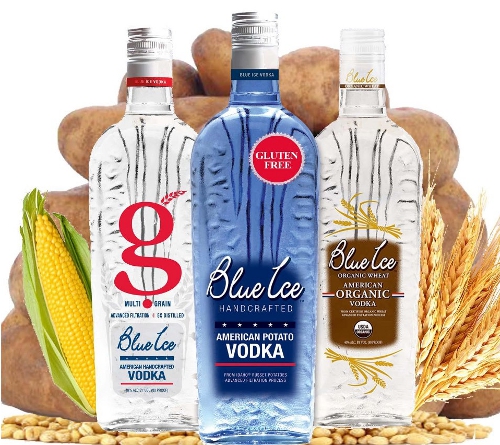 Blue Ice Vodka, an American potato vodka produced at Distilled Resources Inc. in Rigby, ID, is the first spirit brand in the country to feature a "Gluten Free" designation on the package label. A Certificate of Label Approval (COLA) approved by the Alcohol and Tobacco Tax and Trade Bureau (TTB) is required for all alcoholic beverage labels. With testing methods in place to verify all gluten-free claims, Blue Ice Vodka is the first spirit brand to achieve a "Gluten Free" COLA approval by the TTB.

May is National Celiac Disease Awareness Month. Celiac disease is a digestive disorder triggered by intolerance to gluten, a protein found in wheat, rye and barley. It is one of the most common genetic autoimmune conditions in the world and often goes undiagnosed. It is estimated that as many as one in 141 Americans, or about 1 percent of the population, has celiac disease. The only existing treatment is a 100 percent gluten-free diet.