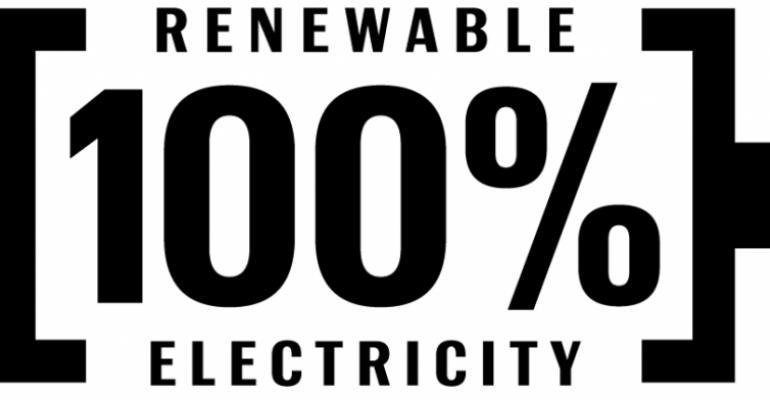 A new icon on Budweiser packaging tells consumers the beer is made in breweries powered by renewable energy.

The King of Beers wants to become renewable-electricity royalty—with a boost from its packaging.

AB InBev, the parent company of Anheuser-Busch and Budweiser beer, has announced ambitious plans to purchase electricity only from renewable sources for its worldwide operations in seven years. The first step will be taken with the Budweiser family, which includes top-selling U.S. brand Bud Light. By spring of this year, all operations in the company’s 12 Budweiser breweries across the United States will be powered by renewable energy. This will be denoted by a label symbol that reads “100% Renewable Energy” between a pair of brackets, the right one of which has a tab in the middle, making the symbol look like a stylized battery.

Budweiser plants outside the U.S. will switch to all-renewable energy afterward, with all AB InBev products scheduled to transition by 2025.

“To brew the perfect beer, we need the highest quality natural ingredients,” says Tony Milikin, AB InBev’s chief sustainability officer. “This is why we’re working to ensure a thriving, sustainable environment for the next 100 years and beyond.”

With this announcement, AB InBev joins consumer-goods companies like Coca-Cola, Procter & Gamble, Mars and PepsiCo that have pledged greater commitment to using renewable energy. Such pledges have become a high-profile way for corporations to score points with green-minded consumers, especially in the wake of President Trump’s high-profile decision last year to withdraw from the Paris Climate Accords.

Consumer goods companies often use symbols on their packaging to inform consumers of environmental-related initiatives. These symbols are often licensed by non-governmental organizations (NGOs), such as the Marine Stewardship Council, for sustainably caught seafood, or Fair Trade USA, which seeks to promote living wages for farmers of coffee and other commodities. There is no such standard third-party symbol for renewable energy for use on consumer packaging. [4-9-18 UPDATE: In a comment below, Jeff Swenerton, communications director at the Center for Resource Solutions, tells us that Green-e is a third-party certification program that verifies that companies are using 100% renewable energy in their manufacturing or operations.]

Renewable energy is defined by the U.S. Department of Energy as energy generated from renewable sources including solar, wind, geothermal, biogas, biomass and low-impact hydroelectric. In the announcement of its energy initiative, AB InBev specified that the electricity for all Budweiser plants in the U.S. will come from a wind farm operated by Enel Green Power, an energy company based in Italy. The 300-megawatt wind farm, Thunder Ranch, located in Garfield, Kay and Noble counties, Oklahoma, is listed as “under construction” on Enel’s website, although an article in Renewable Energy Magazine stated that it was scheduled for completion by the end of 2017. (Enel did not respond to a request for comment.)

It’s possible for even far-flung facilities to buy renewable electricity from a single source, as long as it’s big enough, since the U.S. is mostly powered by a single, interconnected grid. They do this by purchasing “renewable energy certificates” (RECs) from their local power supplier. That supplier then turns around and pays the equivalent to a supplier of renewable electricity, arranging for the delivery of that electricity across the grid. This does not have to be done in real time, making delivery more convenient for all concerned.

The AB InBev announcement stated that the company is working with NGOs, as well as consulting firm Accenture, “to develop a process and guidelines to encourage other brands to adopt the symbol” of renewable electricity. AB InBev did not respond to Packaging Digest requests for clarification. 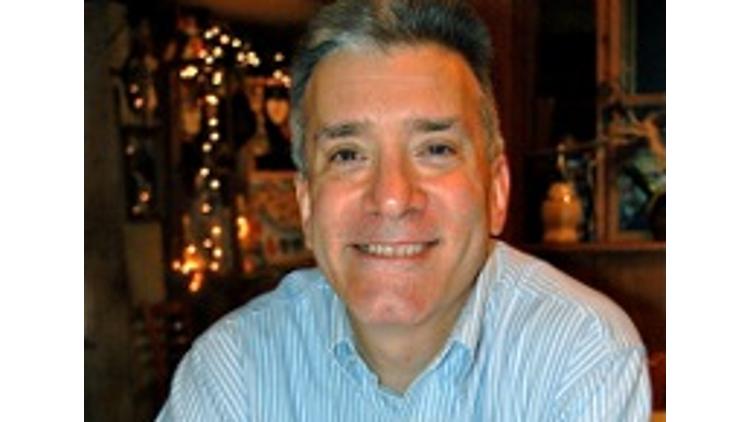 Freelancer Pan Demetrakakes began his trade publishing career in 1992 by covering packaging, which he has done for several publications over the years. Other areas of coverage in his career include the food supply chain from production through retailing, as well as specialty coffee retailing, gift and housewares retailing, and industrial coatings.

Production efficiencies, ecommerce challenges, sustainability trends, new bioplastic technologies and more are among the topics on the agenda at EastPack 2018 (June 12-14; New York City). This free educational program will have more than 16 hours of can’t-miss presentations and demonstrations. Register to attend today!