Congress asks FDA to adhere to limits of  labeling regulations 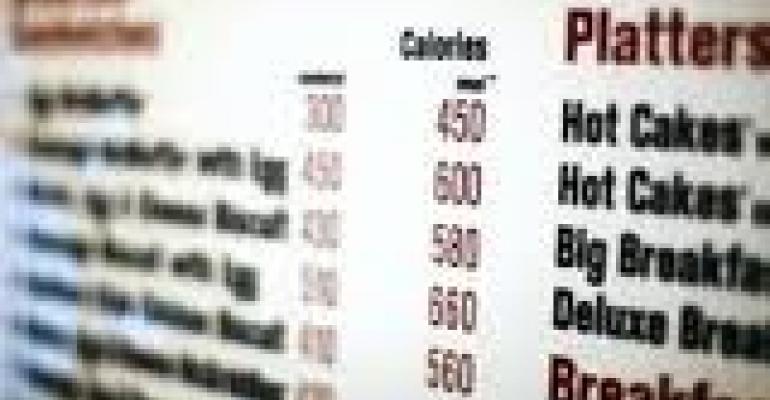 Thirty-six members of both the U.S. Senate and House of Representatives signed letters urging the Food and Drug Administration (FDA) not to expand chain restaurant menu labeling regulations to grocery stores. The letters strongly suggest FDA adopt the agency's own alternative to limit the scope of the restaurant menu labeling rule to restaurants with menus or establishments that are primarily in the business of selling restaurant foods.

"We thank these senators and representatives for bringing this issue to the attention of FDA," said Leslie Sarasin, FMI President and Chief Executive Officer. "We believe these letters clarify that Members of Congress did not intend for the recently passed chain restaurant menu labeling law to be applied to supermarkets."

The regulatory community has historically recognized the fundamental differences between the chain restaurant industry and supermarkets or grocery. Existing labeling regulations covering nutrition panels, food safety, allergens, ingredients, and country-of-origin labeling are currently applied differently for supermarkets than for restaurants. In addition, grocery stores already comply with the Nutrition Labeling and Education Act, which covers more than 95 percent of foods sold in a typical supermarket.

FMI conducts programs in public affairs, food safety, research, education and industry relations on behalf of its 1,500 member companies - food retailers and wholesalers - in the United States and around the world.