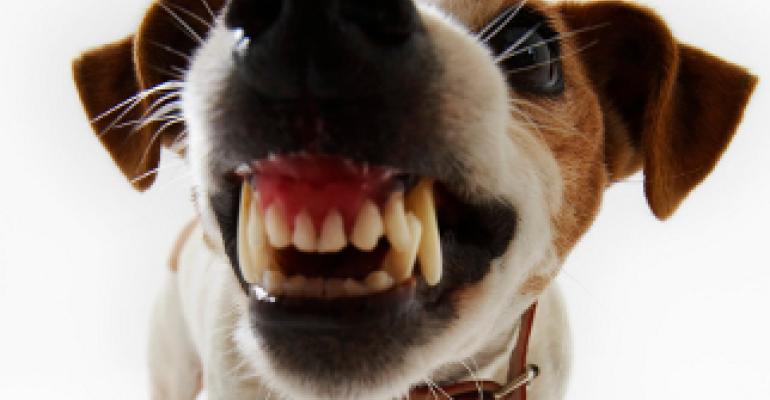 No sooner had the California anti-GMO proposition petitions been certified for the Nov. 6 ballot than opponents started the campaign against the mandatory labeling of foods initiative.

The initiative requires companies to label food that has been made from genetically modified plants or animals and prohibits them from advertising such food as "natural." California Right to Know, the organization fueling the initiative, submitted almost a million signatures to get the initiative on the ballot.

Early on, the opponents have taken the high road in this campaign saying the measure conflicts with sound science. Biotechnology has been used for nearly two decades to grow a wide array of crops for human consumption and animal feed. Yet, no one has died or even gotten sick from eating these foods.

One of the early news releases noted that the American Medical Assn. voted to adopt a policy position stating, "There is no scientific justification for special labeling of bioengineered foods."

Worldwide, 395 million acres of farmland were planted in 2011 in biotech crops, 30 million more than 2010, says the Intl. Service for the Acquisition of Agri-biotech. The amount of land devoted to genetically engineered crops grew 8 percent last year, down from 10 percent growth in 2010. This is all good and true, but "facts" will play only bit parts in a campaign that is expected to have both sides spend $20 million to $60 million on an issue that is about the biggest non-issue that has ever infected the ludicrous California laws-by-voter-referendum process.

Whenever this GMO issue arises, I recall a conversation I had probably 20 years ago with former California State Cotton Specialist Tom Kerby who was perplexed by the early furor over biotech cotton. "It's only a protein," he bemoaned, confused about the controversy swirling around this new breakthrough in plant breeding. He failed to understand that science is not part of a debate with the anti-GMO bunch of whackos. These people are not interested in science. They are generally socialists who scream loud to raise money for their anti-American groups.

I told Tom the only way to battle these people is to be a junkyard dog. Kerby, a highly respected scientist, admitted he could not be a junkyard dog. I said, "You'll lose the debate, then." That has happened with the American consumer. Most cringe at the mention of GMO, even though they eat it in foods daily produced directly or indirectly from GMO crops—and we live longer every year.

It is going to take a mean, junkyard dog mentality to convince already convicted consumers that the propaganda these radical groups have been feeding the mass media is wrong. No one wants to wallow in the mud with arrogant fools, but that is what it's going to take.

If you don't believe that, see what the Organic Trade Assn. calls the organizations opposing Proposition 37: "lackeys and malevolent actors" in referring to groups opposing Proposition 37. This includes many major agricultural groups along with chambers of commerce, California Independent Grocers Assn., major retailers, bakers and other well-respected leadership groups in the state.

You don't play fair with that mentality.