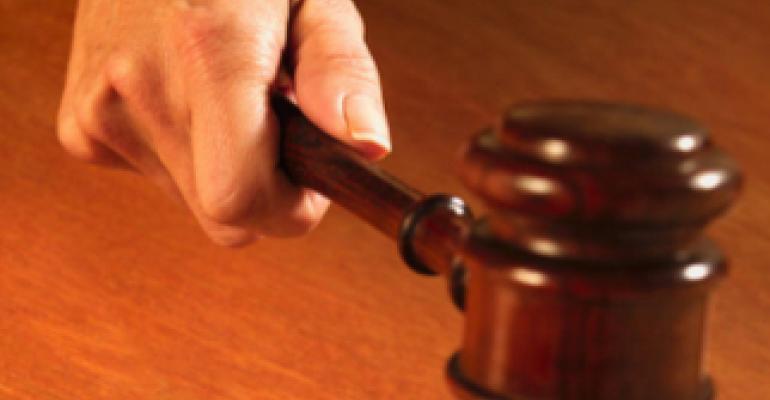 W. Mark Lanier, the Houston attorney renowned for securing trial verdicts amounting to hundreds of millions of dollars, has joined the legal team trying to stop the false advertising of high-fructose-corn-syrup (HFCS) as a natural product equivalent to real sugar, the Sugar Assn announced.

Recognized as one of America's "Most Influential Lawyers" and one of the country's top trial attorneys by The National Law Journal, Lanier's past successes include victories in major asbestos and business fraud cases, including winning a $417 million judgment in Rubicon v. Amoco. Lanier's work securing a $253 million victory in the first lawsuit brought against Merck for its Vioxx painkiller is the subject of the recent book "All The Justice Money Can Buy."

Lanier says he is entering the case because with five children and three doctors in his family, he feels a personal connection to the issues in the suit. "More than a year ago my family and I eliminated high-fructose corn syrup from our diet," he says. "I am personally offended at the brazen attempt by the corn processors to sell their artificial product under a deceptive name. It is simply not sugar. We all have a right to know the truth about what we eat."

Texas Lawyer has named Lanier one of the state's top 25 attorneys over the past 25 years, while The National Law Journal selected him as one of America's 40 most influential lawyers of the decade (2000-2010). Known as a crusader in the legal industry, Lanier was the only plaintiffs' attorney on the prestigious list.

"This is a groundbreaking case with wide-reaching implications for the food industry and American consumers," Lanier says. "Our suit aims to stop the corn processors' deception so that families know the truth about the food they buy."

One issue before the court is the deceptiveness of advertising HFCS by referring to it as "corn sugar" even though the FDA has long approved that name for a distinct product with no fructose in it. The processors have petitioned the FDA to formally change the name of HFCS on U.S. food labels, but that petition has been bitterly opposed by consumer groups.

"We believe that the facts in this case are clear and compelling and that a jury will understand that the Corn Refiners Association's campaign has crossed well over the line of honesty and decency in its marketing of HFCS," Lanier says.

The addition of Lanier to the sugar plaintiffs' legal team ensures that courtroom arguments will garner as much attention as the trial outcome. Opposing Lanier is Dan Webb, of Chicago's Winston & Strawn, who has defended Philip Morris in its tobacco litigation and former Illinois Gov. George Ryan on public corruption charges. Each attorney is known for creative and persuasive legal arguments, media savvy and effective courtroom histrionics.

Lanier will represent the sugar plaintiffs as co-lead counsel alongside Adam Fox of Squire, Sanders & Dempsey, who successfully argued the initial hearings of the case before Judge Marshall in September 2011.