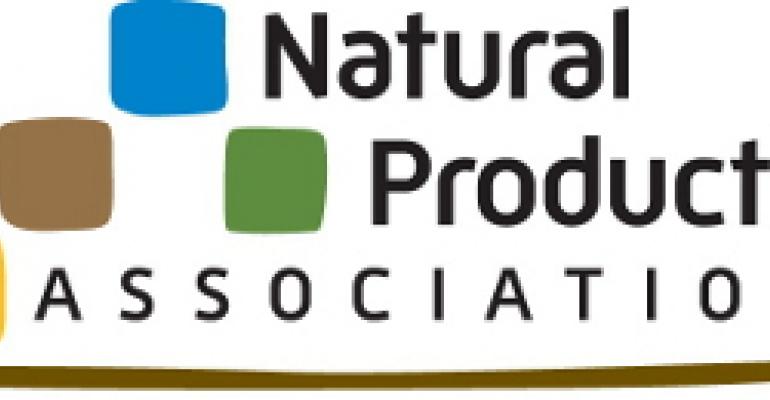 The Natural Products Assn. (NPA) Board of Directors calls for all foods containing genetically-modified organisms (GMOs) to be accurately labeled under a national uniform standard so consumers can make educated decisions about foods they purchase. NPA is the nation's largest association for natural products, representing over 1,900 members accounting for more than 10,000 locations of retailers, manufacturers, wholesalers and distributors of natural products.

"This is really very simple - people have a right to know what's in their food," says NPA executive director and CEO John Shaw. "A national standard is the best, most cost-effective and least-confusing way to deliver on this commitment for American consumers. To have hundreds of different state and local requirements would be counterproductive and expensive. As the nation's largest association of the natural products industry, NPA is ready to play a leadership role in this effort."

Polls show Americans overwhelmingly support GMO labeling. An ABCNews.com survey conducted last summer found that 93 percent of Americans say the federal government should require labels on food that indicate whether it has been genetically modified or "bio-engineered." At least 22 states are considering legislation requiring GMO labeling for foods.

NPA's guiding principles were drafted with NPA members under advisement of NPA staff and legal counsel to ensure they will guide the association for years to come. The principles adopted by the board include:

For more information about NPA's position on GMOs and to read the white paper, visit www.NPAinfo.org.