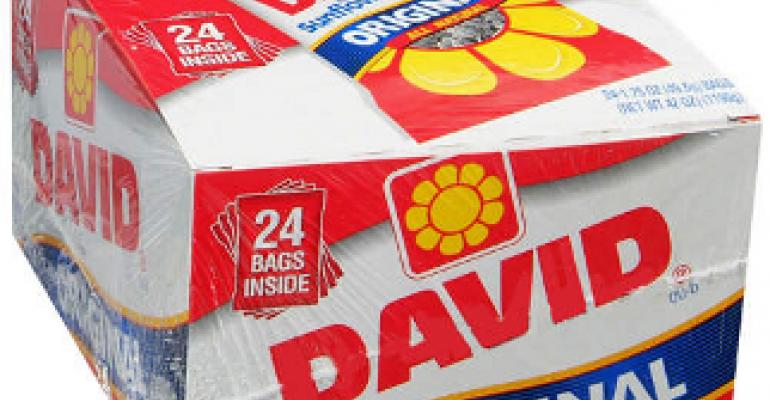 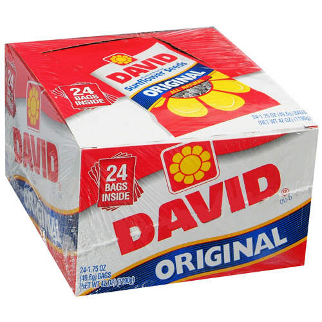 The National Consumers League (NCL), the nation's oldest consumer advocacy organization founded in 1899 to protect and promote the rights of consumers and workers, has sent a letter to David Sunflower Seeds, a subsidiary of ConAgra, congratulating it for discontinuing misleading sodium labeling in its David Sunflower Seeds products.

NCL originally wrote to the U.S. Food and Drug Administration (FDA) about David Sunflower Seeds in July of 2011, raising concerns about the misleading sodium values listed on its labels. While the instructions on the package told consumers to pop the entire seed in their mouth in order to crack it open, the sodium content listed was for only the actual kernel and not the salt on the shell. In its letter, NCL emphasized that this labeling was deceptive and misleading to consumers.

Today, NCL is congratulating David Sunflower Seeds for making a change to their labels so that they now reflect the total sodium content of the product.

The government recommends that consumers take in no more than 2,300 mg of sodium per day. But for many consumers, including those over 51, African Americans, and those with certain diseases, such as diabetes or high blood pressure, the recommended amount is just 1,500 mg per day. Excessive consumption of sodium can result in serious health consequences, including high blood pressure, heart disease, and stroke. With the rates of these diseases increasing worldwide, it is especially important for consumers to moderate their sodium intake if they hope to maintain their health. Eating one bag of David Sunflower Seeds, which contains two and a half quarter cup servings, would account for 132 percent of one's daily sodium intake.

"We are so pleased that David Sunflower Seeds has chosen to label its products more accurately," says Sally Greenberg, NCL Executive Director. "Consumers deserve and need the ability to make healthy decisions about what they eat. For those with specific health problems, being able to control the amount of sodium in their diet is particularly important. Before this change, the packaging on these sunflower seeds was extremely deceptive; while the package said that a serving had about 6 percent of your daily sodium, the actual amount was closer to 53 percent."

New labels on the product reflect the levels of sodium for both the seed consumed on its own and the salt on the shell of the seed. "We are glad that this company has chosen to do the right thing and create a label that is much more consumer friendly," said Greenberg. "We hope other companies will follow their lead and put a halt to deceptive labeling."

About the National Consumers League

The National Consumers League, founded in 1899, is America's pioneer consumer organization. Our mission is to protect and promote social and economic justice for consumers and workers in the United States and abroad. For more information, visit http://www.nclnet.org.