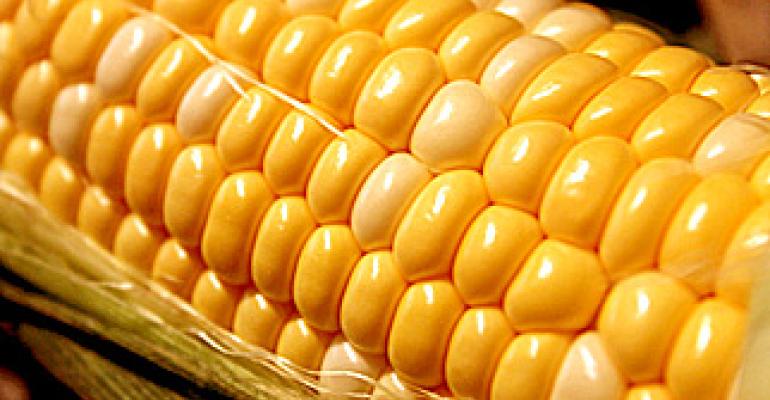 Corn on the cob

A Californian ballot proposing the labelling of genetically modified ingredients in food products looks likely to be rejected by the state's voters on Wednesday.

With four in five votes counted, the polls showed 46.3% voting in favour and 53.7% against. The contentious measure, proposition 37, would have required GM labels on food sold in supermarkets, and was seen as a testbed case for the US as a whole.

Monsanto and other agribusiness and food companies such as PepsiCo and Nestle spent $45m on advertising and lobbying for the "no" campaign, compared with around $8m for the "yes" campaign, which was largely funded by organic food companies.

Before the vote, the prop 37 supporter Andrew Kimbrell had said he hoped it would be the "hammer we needed to break open the federal roadblock". But those hopes now look unlikely with 19,494 of 24,491 precincts in the state having at least partially reported votes.

Grant Lundberg, CEO of Lundberg Family Farms, co-chair of the Yes on 37 group told the San Franciso Chronicle: "Whatever happens tonight, this is a win. Never before have millions of Californians come together to support giving consumers a choice about genetically engineered foods."

Supporters had argued consumers have the "right to know" if GM products are in their food, but corporate opponents said the labels would lead to price rises. Around 90% of US-grown corn and soybean is GM.