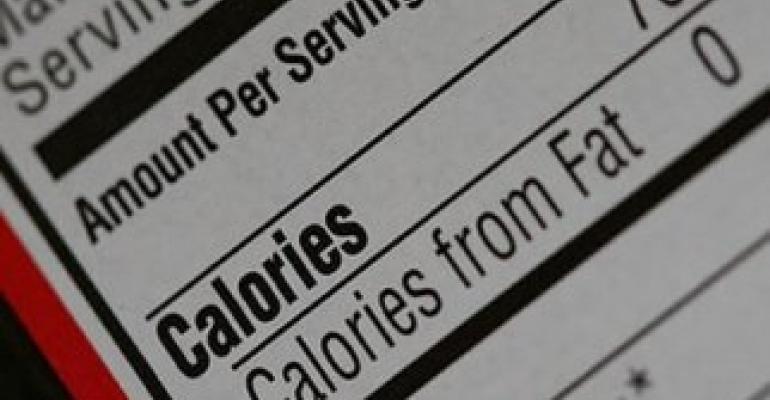 Consumer research firm Nielsen has released a new report indicating that 59 percent of consumers around the world have difficulty understanding nutritional labels on food packaging. Also, more than half (53 percent) consider themselves overweight.

"Consumers around the world have healthy eating on their minds and consumer packaged goods (CPG) marketers have an opportunity to help," says James Russo, vice president, Global Consumer Insights, Nielsen. "Consumer-friendly nutritional labeling can be a powerful marketing tool as consumers are hungry for easy-to-understand information."

Nielsen's study shows that global respondents are skeptical about the accuracy and believability of health claims found on food packaging, such as "low fat" and "all natural." Across 10 nutritional content categories studied1, at least more than two-thirds of global respondents indicate they believe the nutritional claims are either never or only sometimes trustworthy.

On average, 15 percent of global respondents rate less-defined claims such as "freshness" and "heart-healthy" as "always accurate." Nearly 80 percent of consumers surveyed indicate either never or only sometimes considering these assertions as believable.

"Consumers have difficulty trusting more ambiguous attributes compared to the concrete ingredient-based information," says Russo. "Clearly there is a need and an opportunity for more education to help reduce the skepticism that is apparent around all parts of the globe."

Overall, Latin America consumers indicate the most trust in packaging health claims across the nutritional and content categories in the survey, according to an average reported number of consumers who believe the claims as always accurate. By this measure, an average of 22 percent of Latin American respondents found the claims always accurate or truthful compared to a global average of 19 percent. Consumers from the Middle East/Africa and Asia Pacific were the second most likely to trust the labels, followed by consumers in Europe and North America.

According to Nielsen's study, demand for calorie counts on fast food menus is highest in Latin America (64 percent), North America (56 percent) and Europe (53 percent). In the Middle East and Africa, less than one-third (28 percent) of respondents think calorie information should always be listed on fast food menus.