What were the most frequent on-package claims for new foods/beverages in 2011? 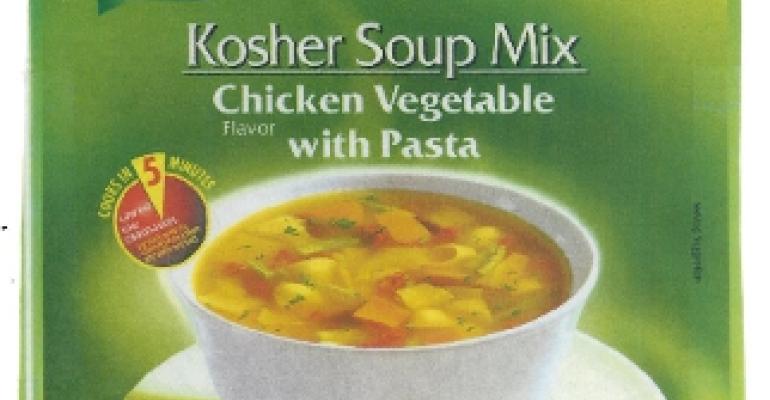 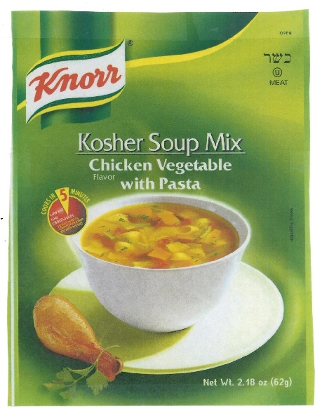 New data from Mintel's Global New Products Database (GNPD) has spotlighted the most frequent health-focused on-package claims for new products in the food and beverage industry. For 2011, topping the list was "kosher," which appeared on 27 percent of new products, more than twice as often as the second most common claim, "all natural product." Rounding out the top five were "no additives/preservatives," "low/no/reduced allergen" and "gluten-free." Near the bottom of the list was "no-High Fructose Corn Syrup (HFCS)," which appeared on only 2 percent of product introductions.

"New product introductions in the US, across all categories, usually total more than 20,000 in most years," says Lynn Dornblaser, director, innovation & insight at Mintel. "Those with 'no-HFCS' claims only accounted for about 400 new product intros in 2011, or 2 percent. By comparison, they're a very small part of the market."

The results align with a separate consumer study conducted by Mintel last year that shows HFCS to be a low priority when grocery shopping. The 2011 research found that only four percent of consumers indicated they were looking to avoid HFCS, and only three percent indicated that they were reading labels for HFCS.