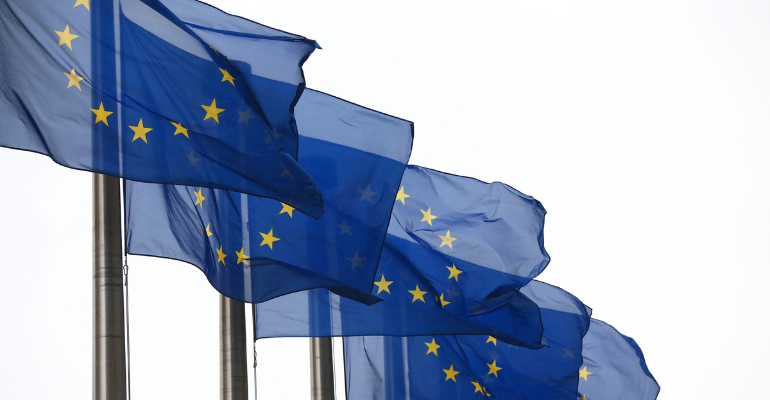 The proposal now needs to be adopted by the European Parliament and the Council through an accelerated co-decision procedure.

Manufacturers with medical devices on the European market may get more time to certify those devices under the new Medical Devices Regulation (MDR).

In December, Stella Kyiakides, the European heath commissioner, proposed postponing the MDR transitional deadlines. Last Friday, the European Commission adopted a formal proposal to give manufacturers more time to certify devices on the market in an effort to mitigate the risk of shortages.

The proposal introduces a longer transition period to adapt to new rules, as foreseen under the Medical Devices Regulation. The new deadlines depend on the medical devices' risk class and will ensure continued access to medical devices for patients. It will also allow medical devices placed on the market in accordance with the current legal framework and that are still available to remain on the market (no "sell-off" date).

Under the proposal, high risk devices such as pacemakers and hip implants would need to comply with the MDR by December 2027, while medium and low risk medical devices, such as syringes and reusable surgical instruments, would have until December 2028 to comply.

Key elements of the proposal to extend the transition period for the MDR:

Next, the proposal needs to be adopted by the European Parliament and the Council through an accelerated co-decision procedure.