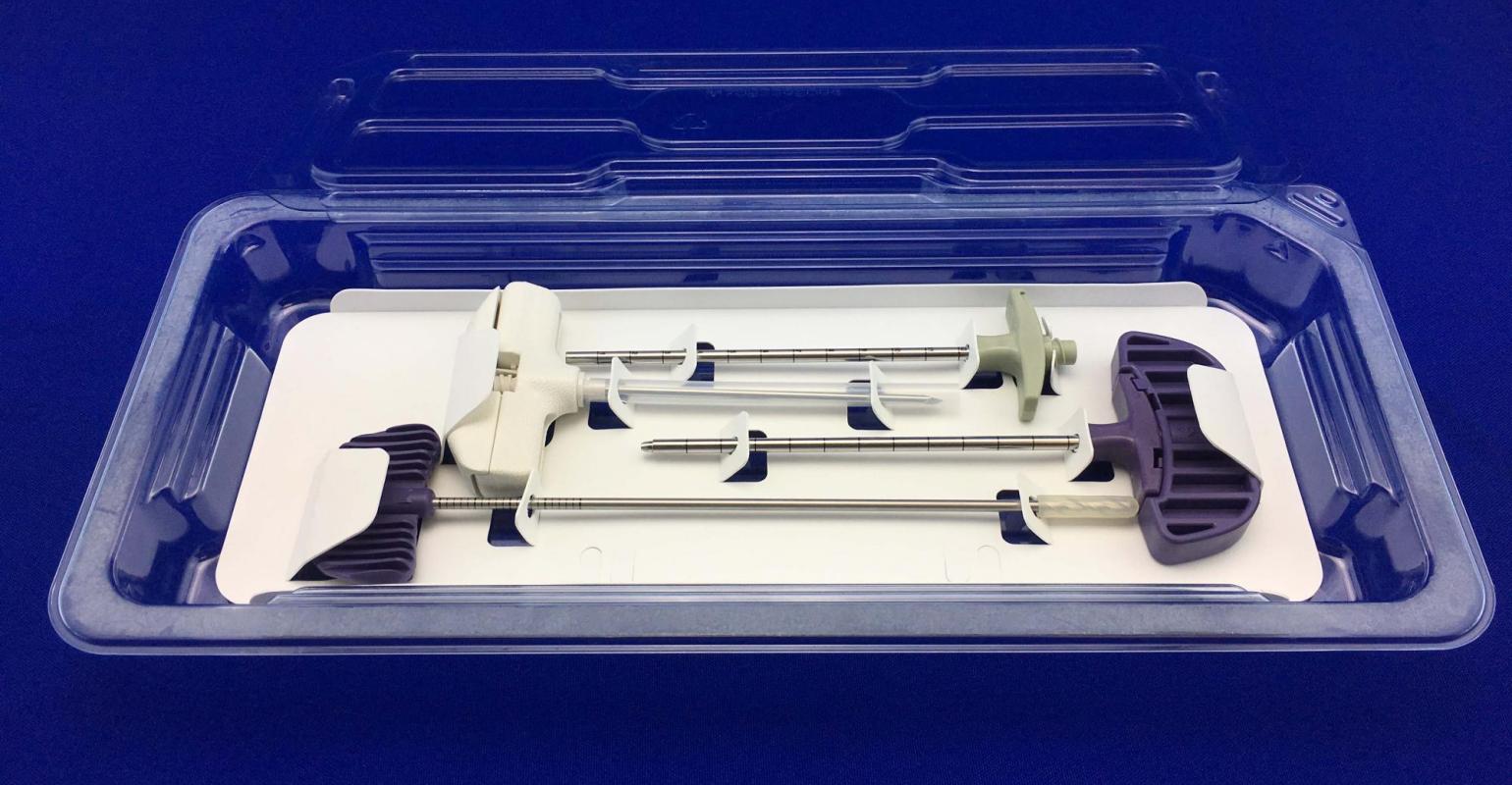 As cost pressures continue to mount in the healthcare industry, medical device manufacturers are looking to reduce their costs to produce, explains Brian Whalen, director of sales & marketing for CleanCut Technologies.

“Our pouch cards, also known as backer cards, have successfully been used in pouches for decades,” Whalen tells PMP News. “However, some devices are better suited for a tray-style packaging system. By using the customized pouch cards with a universal tray, MDMs can tap into the protective benefits of a tray without the costs and long lead times associated with revising and manufacturing a tray mold. Tooling for a card is much more economical than that for a tray,” he says.

Benefits of the Vault packaging system could include shorter validation times associated with product changes, line extensions, and the release of similar “family” devices, the company reports in a news release. “Once the Vault has been validated, additional devices may be launched utilizing the same tray and small modifications to the card that may not warrant full validations based on density, design, and proper justification,” the company states.

To determine whether to use a card within either a tray or a pouch, companies “have to consider multiple factors, including end-user experience, volume projections, what is most economical to produce, and of course the device itself,” he says.

CleanCut manufactures its pouch cards in its ISO certified Class 8 cleanroom and then moves them into a Class 7 cleanroom for assembly, cleaning, inspection, double poly bagging, and labeling. The company states that the HDPE pouch cards could help companies meet the Packaging and Packaging Waste Directive (94/62/EC and 2004/12/EC) for limiting packaging weight and volume, while meeting green initiatives for the utilization of recyclable packaging materials.

CleanCut will be showcasing the Vault packaging system at BIOMEDevice San Jose December 6-7 at Booth #529.

The company will also share its recently expanded options for its Clipless Catheter Dispensers mounted onto backer cards, a system also known as the Dispenser Integrated System Kit (DISK). “We can now weld multiple dispensers to one card in whatever design configuration a device requires,” says Whalen.

“There’s a push to reduce the overall footprint of packages, given that space is a premium on hospital shelves,” he explains. “In addition, combining multiple dispensers on one card results in a form factor that is more economical.”