Making the most of being medium 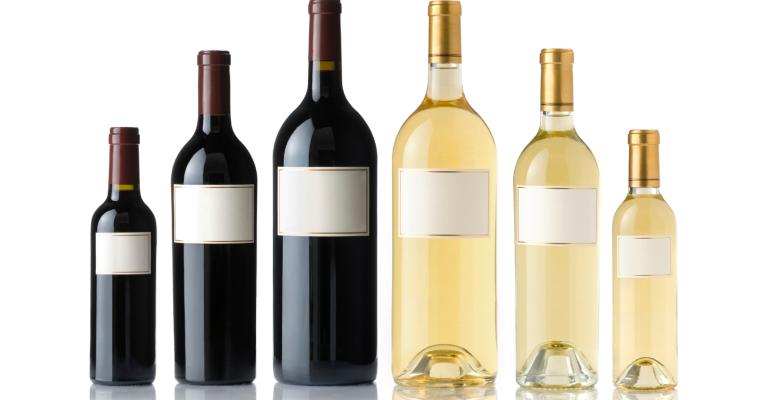 Even large companies see value in small or medium-sized packaging operations to stay on top of current consumer trends.

Several trends point to a decisive shift in U.S. manufacturing toward medium-sized operations. We saw evidence supporting this at Pack Expo Las Vegas at the end of September, with several exhibitors touting new packaging equipment for medium-volume outputs.

Main Street America suffered a devastating blow during the Great Recession of 2008/2009 as small businesses folded in droves and even stalwart companies, like Sears, teetered. As incomes dropped and consumers scrutinized their spending, manufacturers sought more profitable margins by moving operations to labor-friendlier climes.

Much has been written in recent years about the resurgence of American manufacturing. We’ve seen how automation advances are contributing to reshoring efforts. According to A.T. Kearney’s 2015 FDI Confidence Index study, foreign direct investment (FDI) shows “a clear preference for regions that offer technological development and productivity over those that offer plentiful low-cost labor.”

Yet one of the trends SCM World, the supply chain talent development partner for the world’s top companies, identified from its 2014 survey of 150 leaders in manufacturing was that “The factory of the future will be digital, but it won’t be lights-off, fully automated with few or no people involved in production operations.”

Throughout this manufacturing debate, a lot of the attention has been on large or Fortune 500 companies, which had led the offshoring exodus—and felt the subsequent disappointment from disillusioned Americans.

But also consider the consumer’s predilection today for customized and/or personalized products, which demand the utmost in packaging and production flexibility. And look ahead to the rosy future of online sales—with their highly customized and personalized packaging—which PMMI taps at an annual growth rate close to 6% in its 2015 report E-Commerce Market Assessment.

All of this (and more) points to a decisive shift in U.S. manufacturing toward medium-sized operations, even for large companies (in multiple locations). We saw evidence supporting this at Pack Expo Las Vegas at the end of September, with several exhibitors touting new packaging equipment for medium-volume outputs.

And it explains why almost half (48.7%) of the respondents to Packaging Digest’s 2015 survey on capital expenditures said they would be buying semi-automatic packaging machinery this year.

According to the whitepaper 2014 Summary: State of SME Finance in the United States, “Small and medium-sized enterprises (SMEs), firms with fewer than 500 employees, are the backbone of U.S. economy. They make up 99% of all firms, employ over 50% of private sector employees, and generate 65% of net new private sector jobs. SMEs account for over half of U.S. non-farm GDP [gross domestic product], and represent 98% of all U.S. exporters and 34% of U.S. export revenue.”

These SMEs are often the most creative, too, when it comes to packaging. For example, our Fall 2015 issue cover story features the innovative packaging of startup company Two Soldiers and a Marine LLC, which donates a portion of its profits to feed homeless veterans.

Medium, in this case, is far from mediocre.