Productive engineers are (mostly) happy in their work 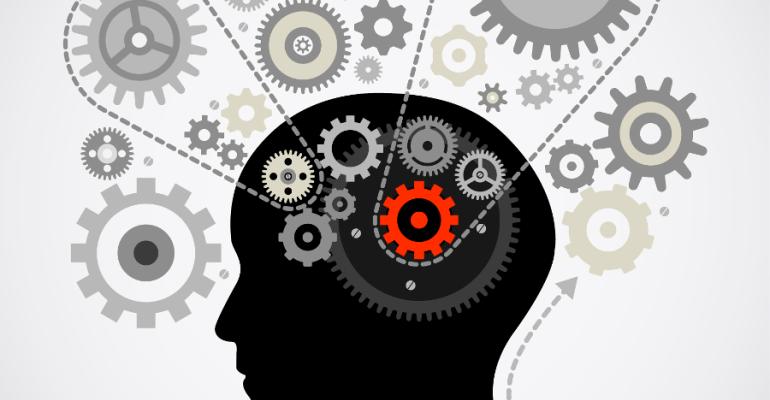 What do engineers think about some of today's hot topics? We asked them...they told us.

Would you keep working if money was not an issue? Chances are, if you’re an engineer, you would. A high percentage of engineers say they are satisfied or very satisfied in their jobs, and believe hard work is a key to success. They have a few challenges, though, like trying to keep up with rapidly-changing technologies.

The Advanced Manufacturing sector of UBM, parent of Packaging Digest, sponsored a study this spring to learn more about our engineering community. You can download results of the full study below to find out whether engineers identity more with inventors Tesla or Edison, and which superhero reflects their personalities most. You can also find out what they think about outsourcing, supplier competency, favorite social media platforms, most influential inventions and other current issues.

The following insights come from this research and are just some highlights I thought would appeal to our packaging engineers. 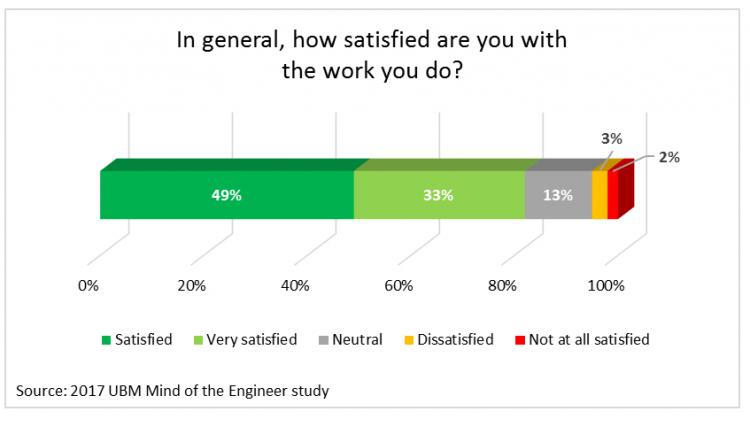 NEXT: Not in it for the money

Not in it for the money

Engineers enjoy their work so much that the majority of them (65%) say they would continue to work if finances were not an issue or concern. Only about one-fifth (21%) say they would stop working. 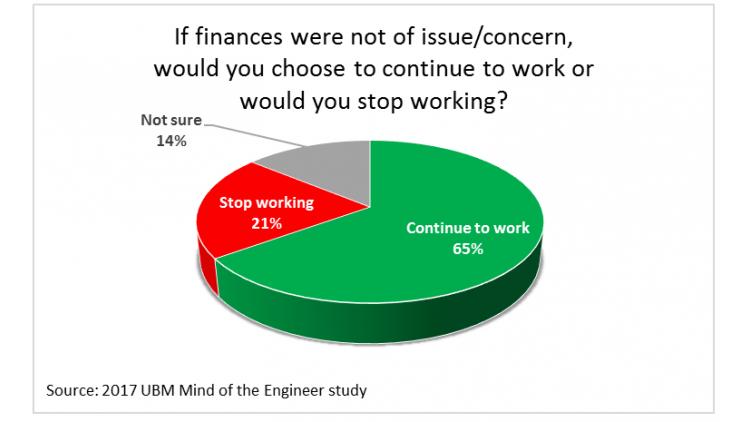 When asked about positive and negative aspects of their jobs, engineers overwhelmingly agree with the positive statements and disagree with the negative ones. Almost 9 in 10 (87%) say the best part of their job is solving problems, which is great because that’s what engineers are best at.

And, although a slim majority (55%) say they have more projects today than in the recent past, they still don’t feel overworked: Only 44% of respondents say they have too much work to do everything well. This statement also earned the highest percentage of engineers disagreeing with it (20%). 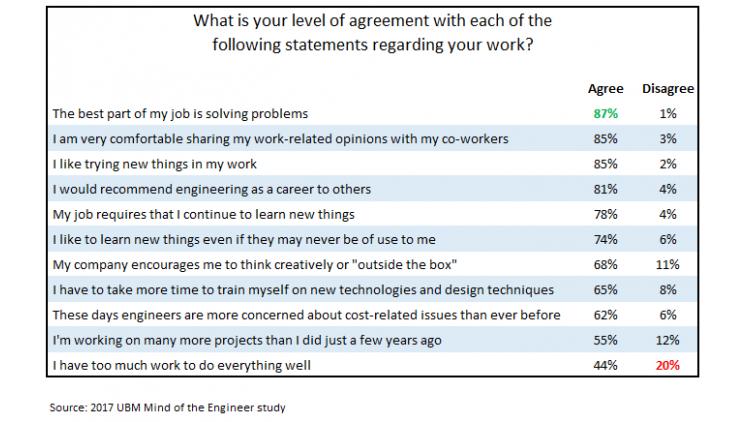 NEXT: Not all rosy

What’s an engineer’s greatest challenge in today’s business climate? The highest percentage (65%) said “Keeping my skills up-to-date.” Solving that particular problem doesn’t seem to be a snap, either: 55% are concerned with “Keeping current with the latest trends in technology.”

Marketing pressures contribute to their career concerns, too: 41% said they are concerned that “time-to-market windows [are] continuing to shrink.” 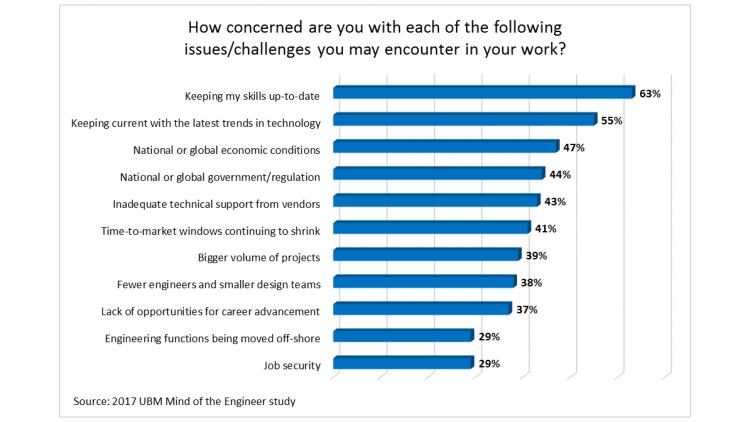 NEXT: Masters of their own fate?

Masters of their own fate?

What’s the secret to most engineers’ success? Hard work mostly…with some luck thrown in. Look at that high percentage: 94% realize that hard work is important to their success in life! 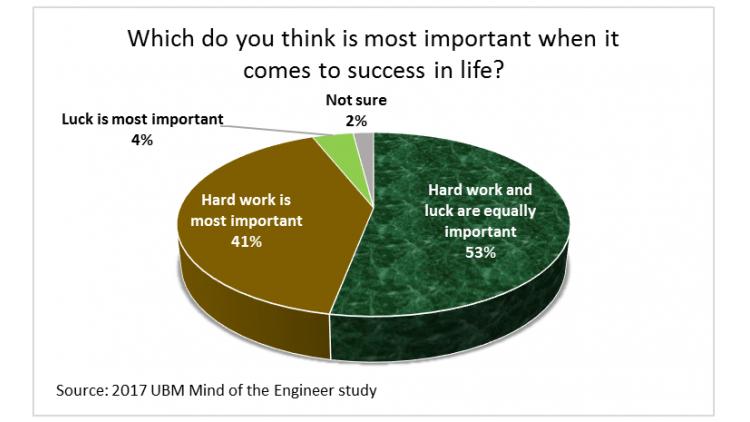