Home>Trends & Issues>Packaging Design
Recent
Best in New Food and Beverage Packaging
May 06, 2021
Unilever Transforms Deodorant Package for People with Disabilities
May 05, 2021
Plastic IQ Targets Plastic Packaging Waste Reduction
May 05, 2021
Colgate Partners with LiquiGlide on a Slick Toothpaste Pack
May 05, 2021
Breaking News in Flexible Packaging
May 05, 2021
Dippin’ Dots’ Super-Cool Cup Promotes ‘Cruel Summer’
May 04, 2021
Cats Versus Dogs: Who is Better for Recycling?
May 03, 2021
How to Successfully Navigate Environmental Regulations
May 03, 2021

5 outrageous packages that demand ‘Look at me!’ 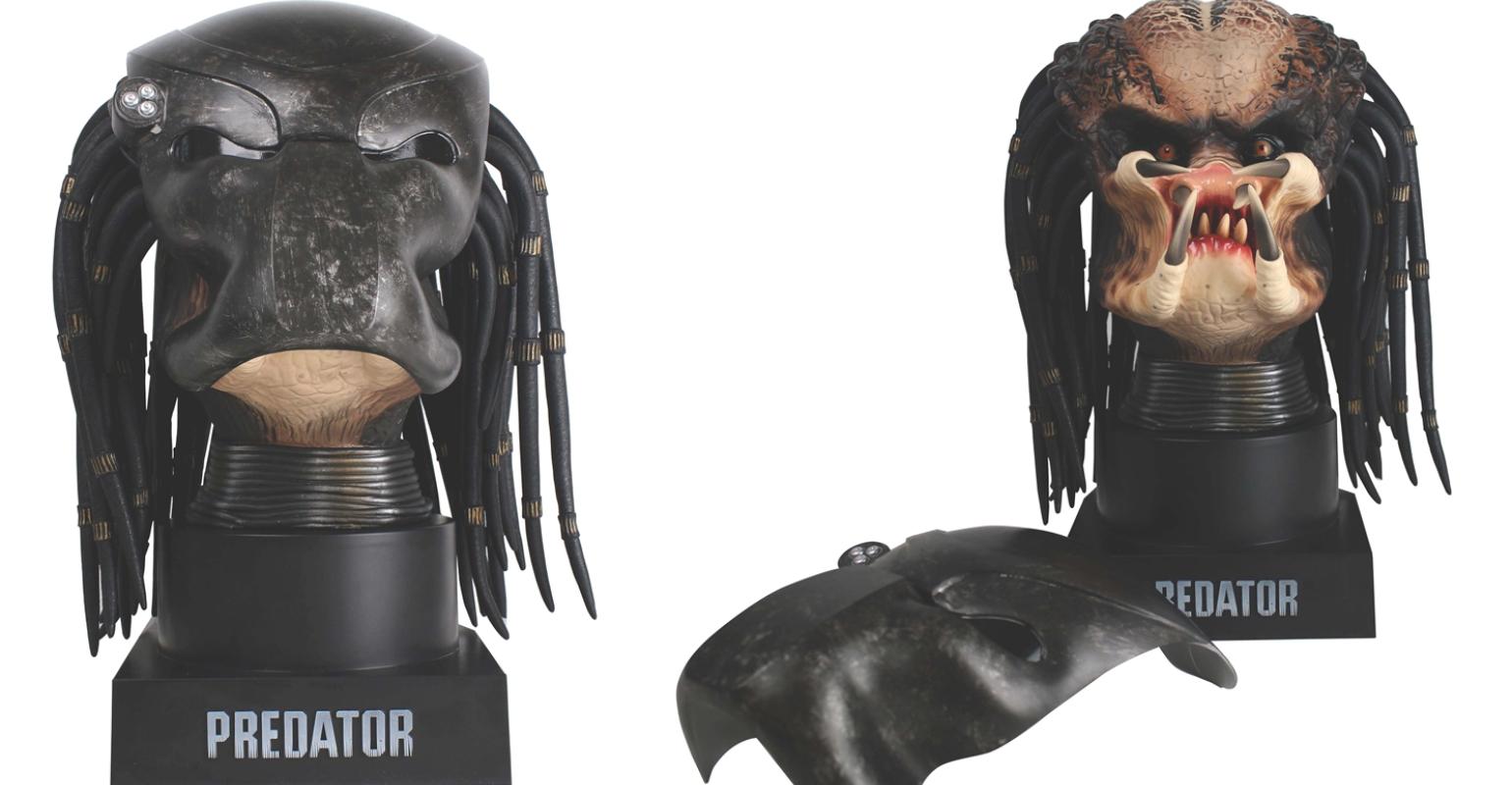 What lengths will you go to with your packaging to insist on attention at the shelf? Sculpt a bottle in the shape of a skull? Add dreadlocks? Hollow out a tree? Go trigger happy? Encase it in an egg?

Check out these outrageous packages, designed with flair and flash, for products as varied as liquor, fragrances, DVDs, hosiery and car cleaners.

1. For the limited-edition DVD release of “Predator 3D: Ultimate Hunting Trophy,” Fox Home Entertainment produced a package that is a sculpted Predator head. Standing at 16-inches tall, the head comes complete with a removable metallic mask, flexible dreadlocks, glossy gums with rubber teeth, reptile-like skin and more. AGI-Shorewood Group (ASG) produced 16,000 packages for sale in 24 countries. According to ASG, Fox Home Entertainment sold out the 500 it earmarked for Comic Con 2013 in four days.

2. Crystal Head Vodka is an award-winning spirit created in 2008 by actor Dan Ackroyd (of “Ghostbusters” and “Blues Brothers” fame). During distilling, the vodka is filtered through 500-million-year-old quartz crystals that supposedly have spiritual qualities. The remarkably intricate glass bottle is designed as a replica of the 13 enigmatic crystal head artifacts first discovered in the 19th century and reported to have mystical powers and, if you believe the story from “Indiana Jones and the kingdom of the Crystal Skull,” alien origins. Watch this video of how the bottle is made by Milan-based Bruni Glass.

3. Greased Lightning, the U.K.’s fastest growing car care brand, pulled the trigger on bold packaging for its line of cleaning and protection products when they initially launched on a TV shopping channel. They are now available through the company’s website, as well as through retail outlets, including garden centers and general merchandise stores, and have enjoyed 20 percent year-over-year growth. The all-white trigger sprayer is engineered in a futuristic design. Printed in seven colors, the durable laminated labels from Essentra Packaging cover the entire bottle for a dramatic effect.

4. For its new men's fragrance, Wild Forest, Spanish perfumery brand Armand Basi hollowed out a single block of ash wood so the glass bottle holding the scent would fit in snuggly. The wood is tinted to highlight the grain and accommodates a vertical stripe molded into the bottle that lets gentlemen see how much product is in the bottle. Crafted by Technotraf Wood Packaging, a Quadpack company, the custom wood package is topped off with a square wooden cap (also ash) to complete the look and communicate the brand’s balance between nature and urban chic.

5. Time warp! L’eggs Sheer Energy legwear reinstated its iconic egg packaging (initially introduced in the 1970s) for its recent “Fabulous after 40 Years” sweepstakes, offering female consumers a chance to win more than $40,000 in prizes. Watch the 3D animated video on the brand’s Facebook page that showcases the egg through the years, from the Far Out '60s, the Totally Awesome '80s and OMG 2000s. Angela Hawkins, vp, general manager of legwear at brand owner HanesBrands, says, "We're excited to bring back a part of the L'eggs brand heritage that's remembered and cherished by so many.” The limited-edition heritage egg packaging is available at Walgreens and select Rite-Aid and Walmart stores.

Unilever Transforms Deodorant Package for People with Disabilities
May 05, 2021