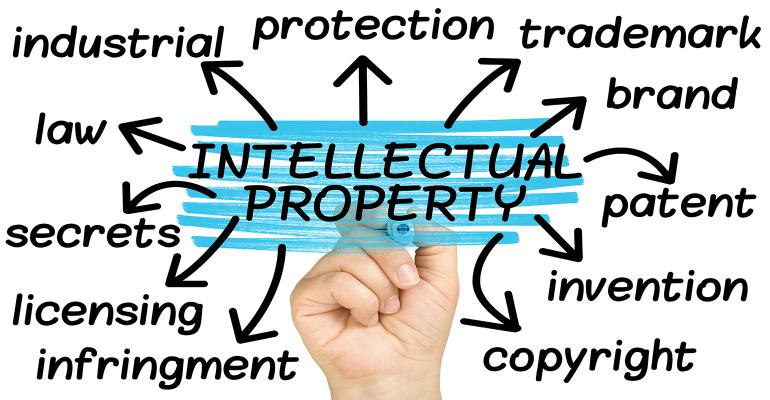 The legal experts at Knobbe Martens — which consistently ranks among the top intellectual property firms in the nation and worldwide — have decades of experience working with packaging and plastics technologies, helping companies with patent procurement, product clearance, brand strategy, acquisition diligence, and IP enforcement and defense.

Two of the company’s partners, Sabing Lee and David Schmidt, respond to questions in an exclusive interview that’s grouped as seven insights.

1. Patents can be granted for just about anything.

As explained by the Supreme Court in Diamond v. Chakrabarty, patents may be granted for “anything under the sun” made by humans, provided it is novel and nonobvious. Nevertheless, not every discovery is necessarily patentable, as there are exceptions for laws of nature, abstract ideas (which include some types of software), and natural phenomena.

In the world of packaging, compositions, materials, machines, bottle/package shapes, designs, methods related to packaging, inspection equipment, and manufacturing equipment all may be patentable.

2. Key considerations for the various types of IP.

The major downside to trade-secret protection is that it does not protect against independent development such as reverse engineering. In choosing between protection via trade secrets versus patents, one should consider the patentability of the technology, the potential to maintain secrecy, the likelihood of independent development/reverse engineering, ability to identify patented subject matter in a competitive product, and the length of time that protection would be needed. 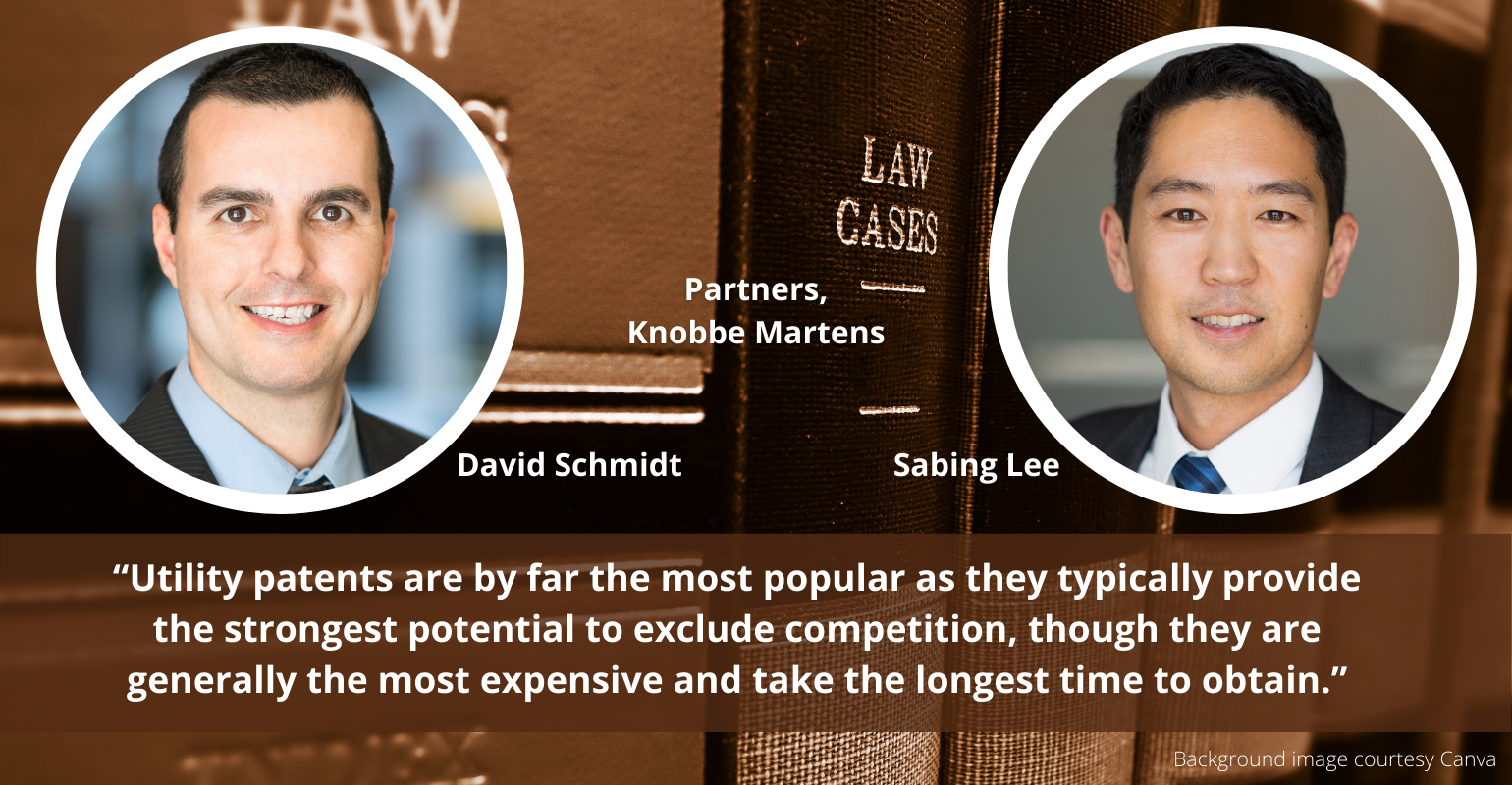 Another form of related IP protection is trade dress, which protects the visual appearance and feel of a product or packaging that signifies the source of the product to a consumer. For example, a uniquely shaped bottle or package that a consumer identifies as originating from a certain company may be protectible trade dress. Trade dress protection extends to only those design elements that are both distinctive and nonfunctional. Trade dress can be registered with the USPTO, but unlike patents, the trade dress of a product can also be protected without registration. The owner need only demonstrate that through use and advertising consumers identify it as the unique source of the design. Registered and unregistered trade dress may last forever, so long as the owner continues to use the trade dress.

3. Utility patents are most common for packaging.

Utility patents are by far the most popular as they typically provide the strongest potential to exclude competition, though they are generally the most expensive and take the longest time to obtain. Design patents may also be powerful in certain circumstances, such as when a unique ornamental design is very attractive to consumers and might be copied by a competitor. Design patents also tend to be much easier to acquire than utility patents.

Trade dress protection may extend to many of the same elements that are protected by design patents. The owner need only use and advertise the trade dress in a way that builds consumer recognition of the specific trade dress and of the company as the source of the trade dress.

We’ve seen patent activity remain generally strong across all industries, including packaging and plastics industries. While the pandemic did cause some companies to tighten budgets regarding patents, the most recent statistics from the US Patent and Trademark Office (USPTO) show that patent filings and grants have continued to grow over the last five years.

For packaging technologies in particular, a useful measure of patent activity is the number of patents filed and issued in Cooperative Patent Classification Code B65D, which covers containers and packaging, and includes patents directed to bottles, closures, and other packaging elements.

Based on the patents that have issued in the last year, we continue to see a number of patents filed on various packaging materials and designs, lightweighting of plastic bottles, tamper evidence, closures, humidity control, dispensing apparatus, pallets, insulating devices, authentication systems, quality control equipment, and sterilization systems.

A trend that we’ve seen across many industries that applies to the packaging and plastics industries as well is an increase in filings directed to artificial intelligence and smart and connected devices. In the context of packaging, examples include real-time tracking of inventory and advanced packages that can monitor temperature and control package heating and other parameters.

6. Getting a patent doesn’t mean you have the right to practice.

Even if you get a patent, you must also consider whether selling the product covered by your patent infringes someone else’s patent. For example, getting a patent on a new type of seal on a container does not necessarily mean that you could sell such a container to consumers without risk of patent infringement. A competitor may have a patent protecting the materials used in the container or the shape of the container itself, independent of your rights protecting the new container seal. Therefore, you may need to get a license to the competitor’s patent on the container before you can sell your own container including your new type of seal.

7. Consider all types of IP simultaneously.

When trying to protect a new type of packaging or changes to existing packaging, consider all types of IP simultaneously.

For example, a new type of packaging may involve utility patents that protect the manufacturing method, the materials involved, and the shape of the package.

However, trade secret may also be used to protect the particulars of preparation of the package that may not be easy to identify and police among competitor products.  Design patents and trade dress can be useful to protect the specific ornamental appearance of the package. There is overlap between design patents and trade dress, and both may be very valuable in a protection strategy. Obtaining a design patent and parlaying the same design into a trade dress registration can significantly increase the length of time the owner may claim exclusive rights to the design.