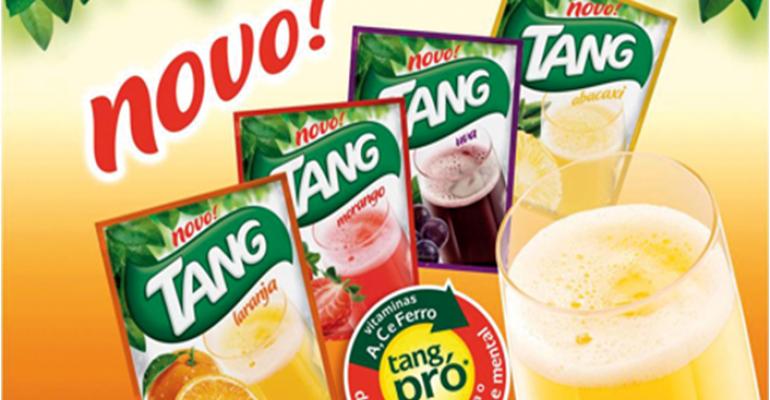 Improved formula, flavors and packaging for Tang in Brazil.

Khosla's "Winning through Focus" strategy and emphasis on five categories, 10 power brands and 10 markets has helped boost revenues in Kraft Foods Developing Markets from $6.0 billion in 2007 to $13.6 billion in 2010. Tang, one of the 10 power brands, has been an important part of this profitable growth. Markets such as Brazil, Argentina, Mexico, the Philippines and the GCC countries were the rocket fuel behind the brand.

"Our business model in Developing Markets of giving local leaders freedom within a framework to act like entrepreneurs has been tremendously successful -- Tang is no exception," says Khosla. 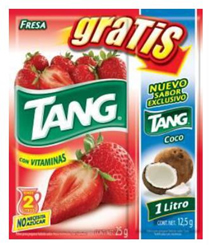 Size matters
The Tang team learned that in many markets, traditional canisters of Tang were too big. So they designed smaller, more affordable sizes, such as two-liter packs in Mexico priced below $0.50 USD and a single-serve pack in the Middle East. They also invented a new, cost-effective sampling technique.

"Our team developed a new package that could give consumers a free sample of a new flavor, alongside their traditional favorite," says Khosla. "We took this innovation across borders, which led to a record 75 million samplings in Mexico alone. Today, this proprietary packaging runs on 28 Tang lines around the world."

Tang goes green
This traditionally orange beverage is getting greener. The company standardized its powdered beverage pouch size and structure across Latin America to eliminate 3 million lbs of packaging annually.

Tang also uses less packaging per serving than bottled beverages. And because it's a lightweight powdered beverage it requires less energy to transport. The result: a carbon footprint that's a fraction of heavier ready-to-drink beverages.

Building on its "green advantage", Tang encourages kids to make a difference with its "Prep, Drink, Do" campaign in Brazil, which has inspired 90,000 kids to join Tang "Green Brigades" dedicated to package recycling. A similar campaign recently launched in Mexico. 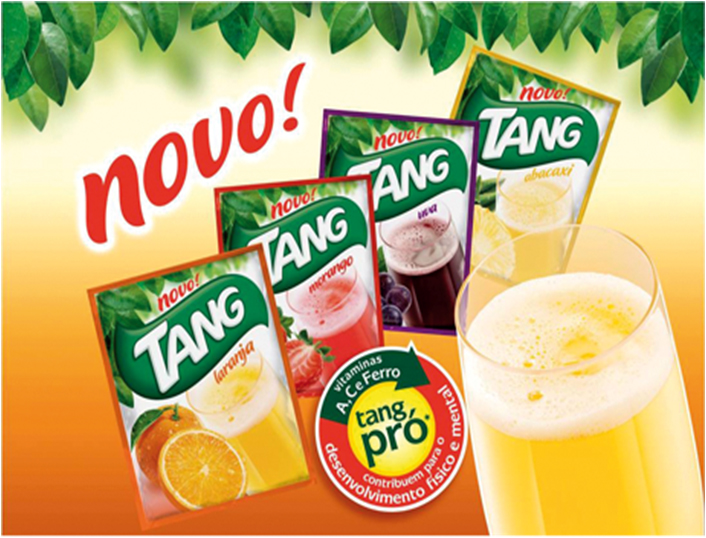 In addition to packaging, the introduction of local fruit flavors was key to unlocking growth for the brand. Orange flavor tops the sales charts worldwide, but local flavors such as mango in the Philippines, soursop in Brazil, horchata in Mexico and pineapple in the Middle East now make up about 25 percent of Tang sales in developing markets.

While taste is king, kids' diets in developing markets are often deficient in vitamins and minerals. Tang also serves as a source of key nutrients for young consumers.

"True to its heritage as a source of Vitamin C, Tang is fortified with vitamins and minerals," says Khosla. "We take the global idea of fortification and localize it to meet regional nutrition needs. For example, we fortify Tang with Vitamin C in all geographies, but in Brazil and the Philippines where kids are iron deficient, we fortify with iron as well as other vitamins and minerals."