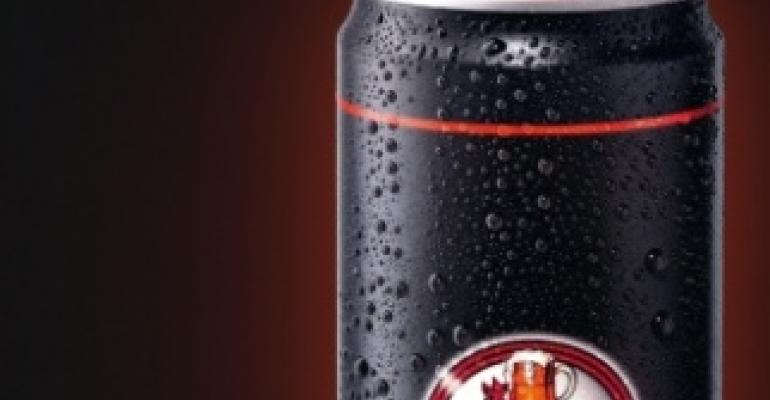 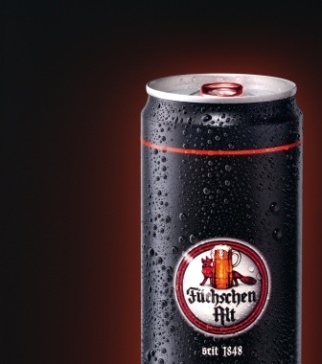 Germans love beer, and they also are rather fond of open-air festivals. When the two combine, however, problems can arise. In past years, the streets of cities like Düsseldorf have been littered with broken glass from bottles dropped by partygoers, which leads to a cleanup problem and poses a safety hazard.

In 2012, Füchschen Alt, the traditional brew produced by Düsseldorf's Füchschen brewery, launched in 33-cL cans just in time for the start of the carnival season. The sleek, striking black aluminum cans (produced by Ball Corp.) were designed with the celebratory air of a street fest in mind. The unbreakable containers enable people to enjoy a good German brew but avoid the mess and danger associated with broken bottles.

"A street carnival that is free of broken glass is a safe carnival, and that is something very important to me," says Peter König, the head of Füchschen. "That's why I decided to produce the cans. They also have other benefits: They are lightweight and can be quickly chilled, and they simply look fantastic."
.