British court rules in battle of the Buds 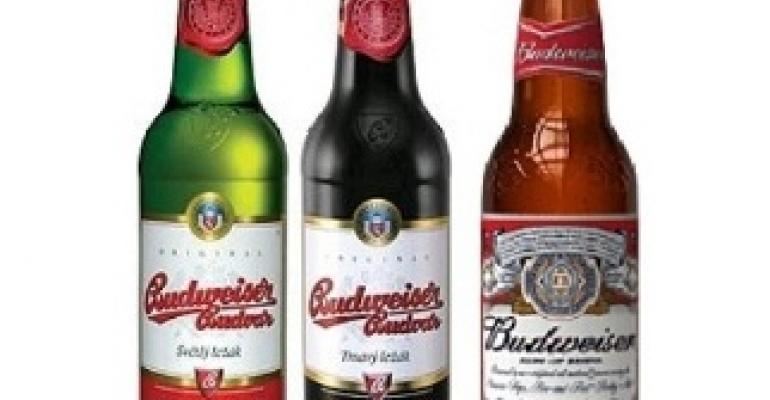 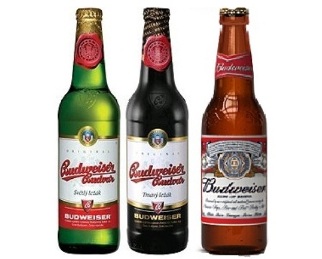 Budvar said Wednesday the ruling by Britain's Court of Appeal, which is final, means that unlike other markets, Anheuser-Busch and the Czech brewer can both continue to use the Budweiser trademark in Britain.

The decision is in line with last year's ruling by EU's Court of Justice in Luxembourg.

Both brewers were granted the right to use it in 2000 after a ruling that British beer drinkers were aware of the difference.

The legal battle over the Budweiser trademark has not been affected after Anheuser-Busch was taken over by Belgian brewer InBev in 2008.