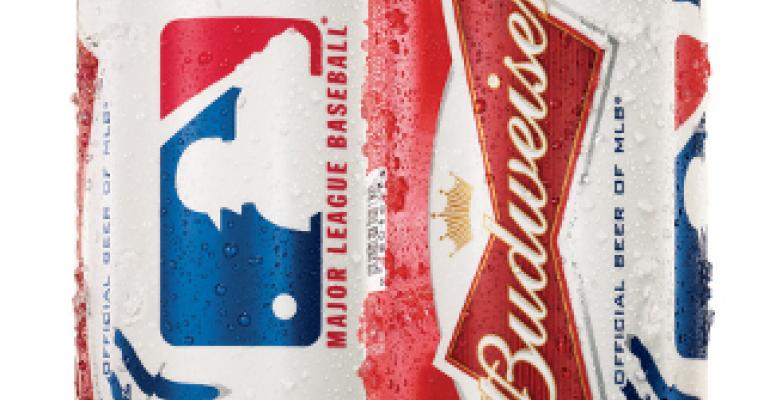 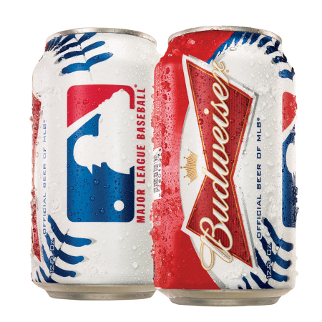 Budweiser, the Official Beer Sponsor of Major League Baseball, is helping baseball fans celebrate the most anticipated time of the year - MLB Opening Week -with limited-time-only Budweiser cans and bottles. Starting April 1, more than six million cases of Budweiser products will feature the marks of Major League Baseball and 23 of its 30 teams, totaling more than 142 million cans and bottles nationwide.

Also in select markets, Budweiser will host pregame build-a-bars prior to home openers, encouraging fans to celebrate the start of the baseball season. In St. Louis, Los Angeles, Cincinnati, and Tampa, the majestic Budweiser Clydesdales will make a special delivery of Opening Day tickets to one lucky fan's home as part of a special text-to-win promotion.

In August 2012, Anheuser-Busch and Major League Baseball Properties announced a six-year renewal of the sponsorship agreement that designates Budweiser as the Official Beer Sponsor of Major League Baseball, continuing a relationship that has lasted more than 30 years. As part of the sponsorship renewal, Budweiser became the Presenting Sponsor of MLB Opening Week and continued its exclusive rights within the malt beverage category to use the MLB marks and logos.