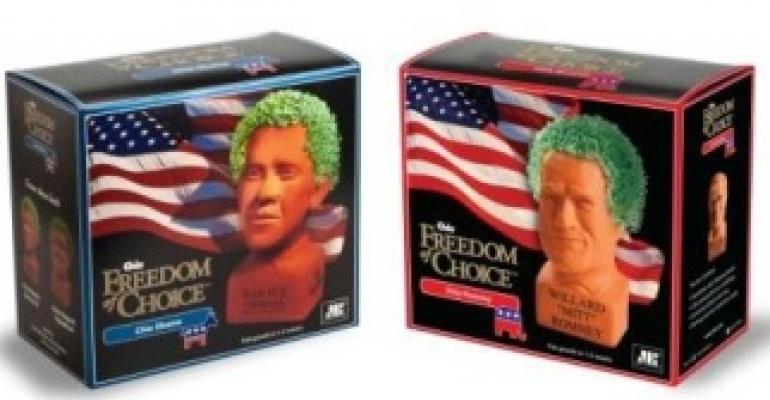 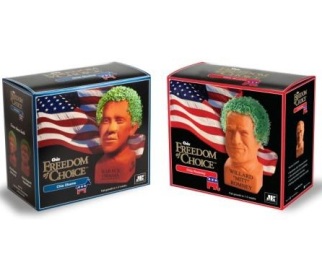 Additional sales for items in Joseph Enterprises' "Freedom of Choice" collection during these same dates were for Chia Gingrich 0.3% and Chia Ron Paul 0.5%.
These results reflect the latest sales figures reported to Joseph Enterprises from K-mart and online retailers Amazon.com, Drugstore.com and www.Americanchia.com according to Joe Pedott, President of Joseph Enterprises.

The political parties might even use them for fundraising purposes.