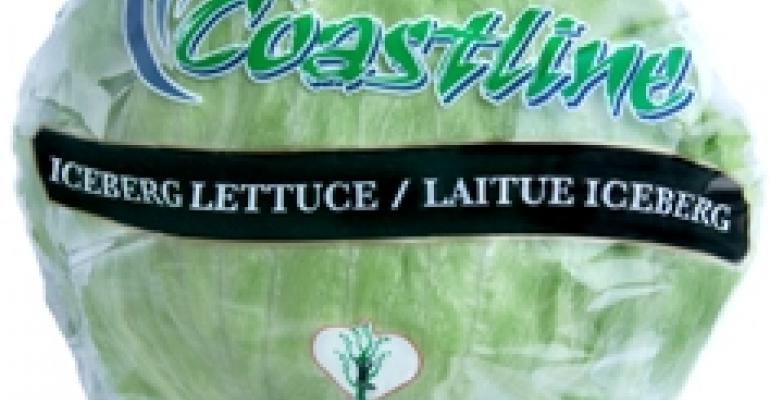 Coastline Produce is introducing a new packaging design with black and gold inks and a new icon called the Tree of Life.

"The point of it was really to clean up the package," said Phil Adrian, vice president and co-owner at Salinas, Calif.-based Coastline. "The last time we had a package update was when country of origin labeling was top of mind. Growers were asked to get as much information - origin, nutrition - on the package as they could. There was a lot of ink on the product and you couldn't see it as clearly as you can now."

"The consumer buys with their eyes," he said. "The trend is that retailers want to show more product and we said OK. It's a clean, open, high-end look."

The Tree of Life icon signifies nutritional value. The redesign comes as Coastline launches a second phase of expanding distribution in eastern states.

Coastline, founded in 1991, grows more than 14,000 acres of row crops in California, Arizona and Mexico.