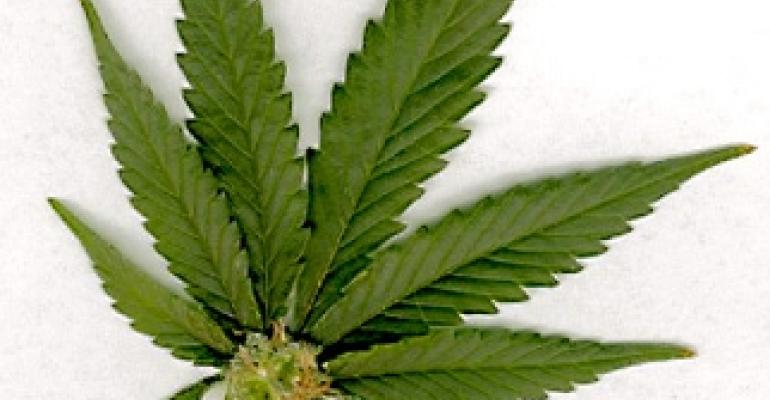 State voters approved the recreational use of marijuana last November.

Proposals endorsed Monday by the state Amendment 64 Implementation Task Force said marijuana products would have to be sold in child-proof packaging, The Denver Post reported. The products also could not have logos or ingredients designed to appeal to children.

The products could not be mixed with nicotine and marijuana and pot-infused edibles would have to come with labels that would detail the items' potency, the Post said.

Recreational-marijuana shops could sell only marijuana and marijuana-related items, such as pipes. Marijuana ads are restricted from anywhere children could see them.

There was no word on how to pay for it, the newspaper said.