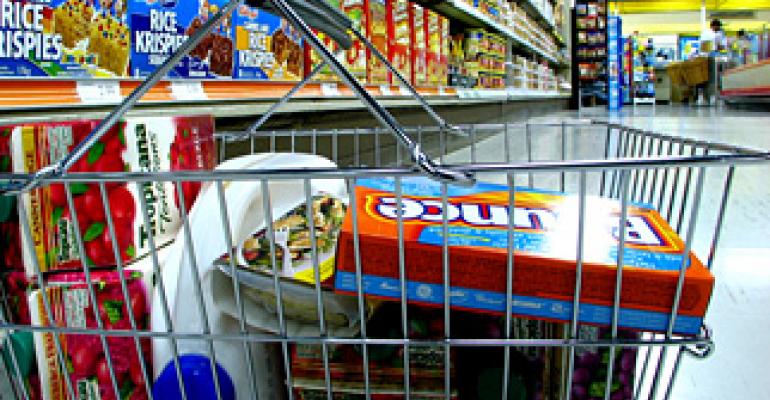 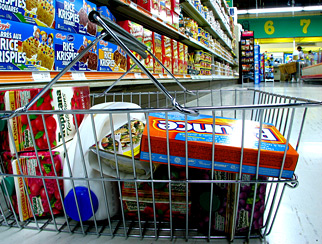 Consumer packaged goods companies will need to employ different tactics than those used during the recession -- divesting non-core brands, conserving cash, and cutting costs -- to preserve shareholder value as the economy recovers. To grow revenues in this new climate, companies will have to focus on innovation to encourage household spending, especially for products in mature segments and to offset reduced spending by Baby Boomers who are nearing retirement, according to the Grocery Manufacturers Association (GMA) and PricewaterhouseCoopers LLP (PwC) 2010 Financial Performance Report released today, titled Forging Ahead in the New Economy.

According to the study, many CPG companies are looking to innovate by reaching consumers in more places or tailoring products for local customer tastes in emerging markets. Additionally, understanding customer priorities is central to innovation as consumers in the United States are buying more carefully, buying different pack sizes, taking advantage of volume discounts, and trading down to non-premium brands.

The 2010 GMA & PwC Financial Performance Report is the latest installment of the annual industry report issued by GMA and PwC, now in its 14th year, and is compiled from interviews with senior leadership of GMA members (including members of the GMA CFO Committee), publicly reported company financial data, government statistics, analyst reports, and other published material on 152 companies in the food, beverage and consumer products sector.

"The CPG industry has a legacy of strong financial performance and resilience in the face of challenging economic times, and 2009 was no exception," said GMA President and CEO Pamela G. Bailey. "However, restrained consumer spending and continued fears about the future of the U.S. economy mean that companies will have to harness the innovation for which they are known as they look to grow sales."

The report found that establishing a foothold in emerging markets - especially in China, Russia, Brazil, India, and Southeast Asia - has taken on a sense of urgency for CPG makers as capital flows faster than ever and new competitors can ramp up quickly. The middle classes are growing and forming attachments to new brands and products just as fast. Consequently, product growth cycles in emerging markets have accelerated and the success or failure of a product launch or brand introduction now can be determined in a matter of just 12 or 18 months.

Additional key findings from Forging Ahead in the New Economy include:

--  CPG company median shareholder returns stood out as strong relative to
the rest of the market.

--  With shareholder returns up 49 percent in 2009 and median EBIT
(earnings from continuing operations before interest and taxes) growth
jumping a remarkable 33 percent, the beverage sector had the best
quantitative performance among the three major CPG sectors (beverage,
food, and household products).

--  Median net sales growth sank in all three sectors, and beverage's 1.6
percent decline was the first time in five years that the sector
experienced negative growth.

--  The food sector as a whole cut spending with a nearly 2 percentage
point drop in median selling, general, and administrative (SG&A) costs
as a percentage of sales.

--  The food sector's median five-year shareholder return metric of 6
percent led the way for all three sectors, with beverage coming in at
5.3 percent and household products at 2.7 percent.

--  While household product companies saw negative median net sales growth
for the first time in five years, they mitigated this decline with the
highest one-year median return on invested capital of any of the
sectors, the highest median sales per employee, and the highest median
gross margins.


"These food, beverage, and household product companies are part of a true counter-cyclical industry, as it performs better than other industries during recessions, but tends to balance the scales with slower growth during expansions, as was the case in 2009," said Susan McPartlin, U.S. consumer packaged goods industry leader, PricewaterhouseCoopers. "This may reflect the fact that CPG companies have been adapting to market conditions and sacrificing a bit of short-term growth to get their houses in order through increasing sales per employee, paying down debt, trimming workforces, and paring brand and product portfolios. We expect CPG companies to emerge much stronger as we move through 2010."

Forging Ahead in the New Economy will be presented via webcast by PricewaterhouseCoopers and GMA on Wednesday, July 14 at 1:30 p.m. EDT (click here for registration information: http://www.meetpwc.com/GMA_PwC_webcast ). For an electronic copy of the complete report, visit www.pwc.com/us/retailandconsumer or www.gmaonline.org/publications .