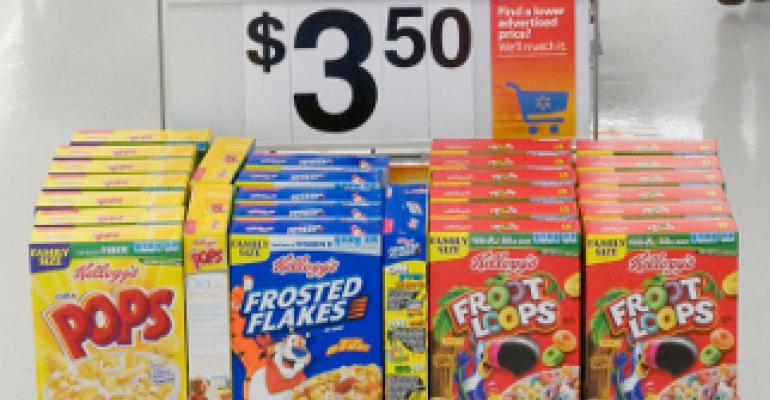 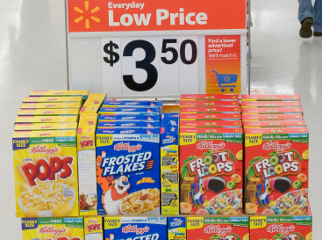 With the recent U.S. Agriculture Department forecast that food prices will rise throughout the next year due to widespread drought, many Americans report they are concerned about the upcoming high costs.

A new CouponCabin.com survey reveals that more than one-third (36 percent) of U.S. adults are very concerned that the drought will lead to higher food prices. Overall, 94 percent are at least somewhat concerned about the issue. This survey was conducted online within the United States by Harris Interactive on behalf of CouponCabin from July 20-24, 2012, among 2,208 U.S. adults ages 18 and older.

As the summer heat drags on with little relief and a dearth of rain, U.S. adults report they are keeping an eye on the developments. Nearly nine-in-10 (86 percent) said they are aware of the recent drought issues, with 43 percent of those saying they have been following the news regarding the drought.

"Shoppers are being proactive and already thinking about how they will combat rising food prices in the months to come," says Jackie Warrick, president and chief savings officer at CouponCabin.com. "Sometimes, consumers get really creative in coming up with new ways to save money on food, including setting up community gardens and gatherings to swap tips and tricks."

When asked what was the most creative thing they've ever done to save money on food costs, a random sampling of U.S. adults reported the following:

•Added fillers such as rice and noodles to leftovers of food that were inexpensive to cook in the first place.
•Bought in bulk and then split costs with neighbors.
•Bought small plates at a dollar store to cut down on portions.
•Bought a lot when products were on sale due to scratches, dents or dings.
•Held a coupon swapping party with friends.
•Ate a more vegetarian-oriented diet.
•Ate everything I had at home before going to the grocery store.
•Froze fruit for winter when it's cheap over the summer.
•Went to the farmers' market instead of the grocery store.
•Ground our own flour and sunflower oil.
•Shopped at day old bread stores.
•I was a member of a community garden that has our own plots to grow things in as well as larger crops that are shared among the group.
•Ate more one-pot dinners like soups, stews and pastas.
•Ground my own hamburger using cuts of beef that cost less than store-bought ground beef.
•Used a vacuum sealer and freeze items.

Survey Methodology:
This survey was conducted online within the United States by Harris Interactive on behalf of CouponCabin from July 20-24, 2012, among 2,208 U.S. adults ages 18 and older. This online survey is not based on a probability sample and therefore, no estimate of theoretical sampling error can be calculated. For complete survey methodology, including weighting variables, contact Allison Nawoj, [email protected].