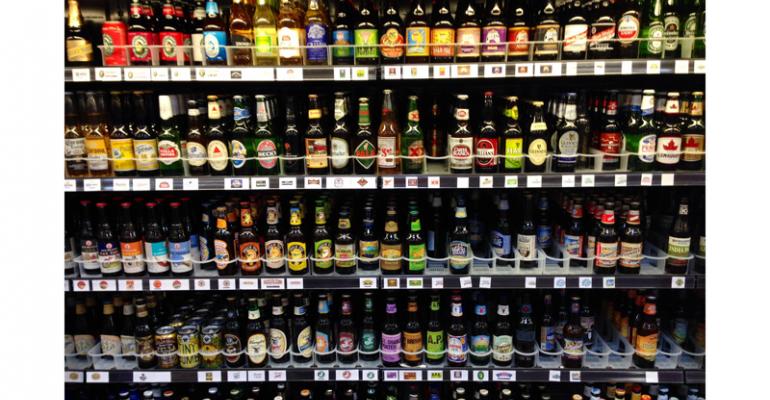 According to Mintel's new research, more than one in five (23%) respondents drink craft beer.

Craft beer continues to rise in popularity as sales are up 110%, according to a recent report by Mintel. Millennia’s are to account for the largest piece of the consumer pie with a resounding 70% saying that the brand of beer says a lot about them and 66% says the style does the same. This robust sense of self has crossed over into record-breaking sales for the craft beer industry, as Mintel estimates sales of craft beer (including craft-style offerings) will reach $20 billion in 2014, more than doubling sales of five years ago.

The study also reflected that some 13% of craft beer drinkers say they select a product that looks cool when the kind of beer they typically drink is not available and 8% of craft drinkers say label or packaging design is important in their purchasing decision.

To celebrate this craft phenomenon, I’ve captured several exciting label designs that standout on the shelves as the increase of craft sales have led to an influx of imaginative and original beer label designs.