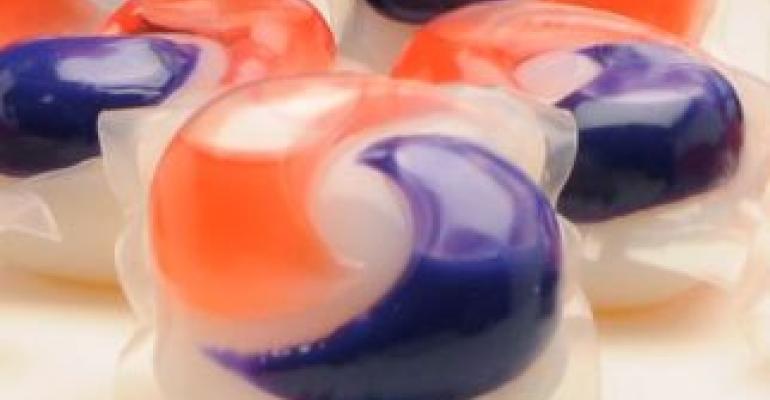 U.S. Senator Charles E. Schumer today called on the Consumer Product Safety Commission (CPSC) to put forward regulations that result in child safety caps on the packaging of dishwashing and laundry detergent gel pods that are posing serious risks to young children. The gel pods, which are relatively new to the United States, are small in size and come in a variety of bright colors, making them attractive to children, who confuse them for candy. The gel pods, which contain a single dose of detergent, are particularly dangerous to young children because detergent is highly concentrated. Schumer also urged the companies to immediately consider offering these products with child-safe caps on their own.

"These pods were supposed to make household chores easier, not tempt our children to swallow harmful chemicals," said Schumer. "The common sense solution to this problem is for manufacturers to make the product less colorful, and for them to use child safe caps on the dispensers. Child safe caps are commonly used on prescription drug bottles, and there is no reason in the world that those protections can't be used on another product that can be equally dangerous."

The problem of children consuming these pods, meant for the washing machines or dishwashers, is growing as the products gain popularity in the United States, and the symptoms are severe. The effects of ingesting gel pods include vomiting, dizziness, drowsiness, trouble breathing, and a number of children have been hospitalized.

According to the Consumer Products Safety Commission, these packets pose more serious problems when ingested than liquid or powder detergent. Young children can suffer from serious eye damage when the gel pod bursts open and eleven children have been placed on ventilators.