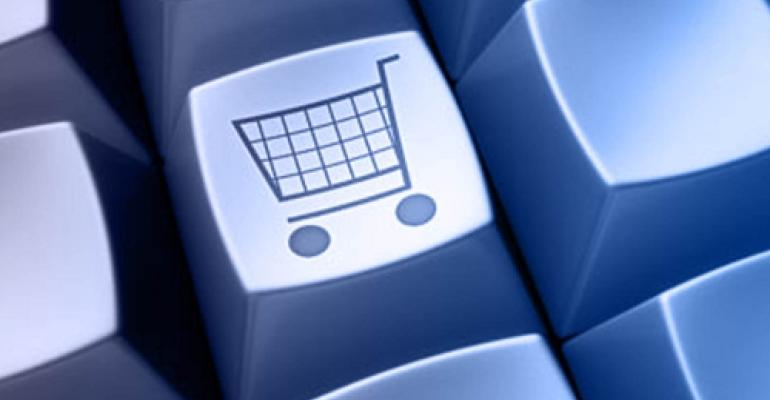 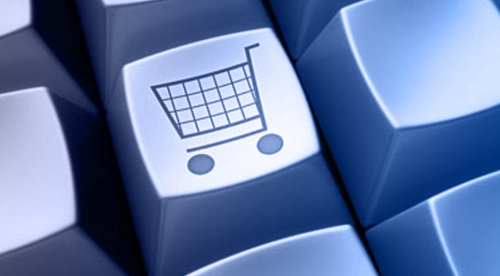 Consumer packaged goods (CPG) companies are underestimating the e-commerce channel's growth potential and consequently may be missing out on a substantial market opportunity, according to the first of a two part Deloitte study, "Digital Commerce in the Supermarket Aisle."

The study analyzed responses from a survey of 2,040 online shoppers who are responsible for shopping and food preparation in the household, a survey of 43 executives and senior managers engaged in activities related to digital commerce at CPG companies, and in-depth interviews with selected executives.

"Increasingly, consumers desire the convenience of the online channel to purchase their groceries," says Pat Conroy, vice chairman, Deloitte LLP, and consumer products sector leader. "Although consumers are changing their behavior, CPG companies are not as prepared as the data suggests they should be to take full advantage of this growing opportunity. The importance of e-commerce to CPG companies has not, in most cases, translated into a fully-developed strategy for capitalizing on this channel."

Digital commerce also has the potential to drive incremental sales for CPG companies, yet there is a disparity between executives and consumers that further suggests the channel may be more significant than executives believe. Executives believe that only 2 percent of the past year's e-commerce revenue came from completely new sales, while consumers note that 10 percent of their online food and personal goods purchases over the past year have been completely new—that is, purchases they would not have made at all had the online purchasing option not been available. Accordingly, digital commerce provides CPG companies with the potential to take market share from competitors and, perhaps, increase consumption.

The "indifferent" consumer—potentially the biggest opportunity in digital commerce
A sizeable segment of consumers (41 percent) neither like nor dislike shopping at supermarkets for CPG products.

These "indifferent" shoppers, combined with those who dislike shopping at supermarkets, are most likely to consider e-commerce for CPG products, as they have no particular attachment to the physical shopping experience. Given the right incentives, they could be enticed to shop online for their products.

Furthermore, while most executives correctly estimate that the majority of consumers dislike grocery shopping due to the time it consumes, fewer executives credit the additional factors that many consumers also dislike. These factors include inconvenience (47 percent), the crowds in stores (42 percent) and traveling to and from the retail store (39 percent).

Although consumers are unable to touch and view products online and do not like paying shipping charges, the report identified a number of drivers influencing digital commerce's reach to consumers that have not been as widely available in the past. These factors include free at-home delivery (84 percent of consumers state this as very important or important), pricing similar to or less than traditional physical stores (80 percent) and free in-store pickup (67 percent). In the words of one consumer surveyed, "I like the convenience of looking at products online and having them delivered right to my door. There is a larger selection and very often, there are better prices."

"To successfully capitalize on the e-commerce channel, there are a number of critical steps CPG companies can take," continues Conroy. "Executives first need to establish a clear and well-understood digital commerce strategy. They should collaborate with retailers and social media platforms, and build a single view of the consumer. In tandem with that approach, they need to foster and build a talent base within their organization that includes digital commerce skillsets."

In the upcoming Part II of this study, Deloitte will address the transformative opportunities that exist for CPG companies along the entire path to purchase. Topics to be discussed will include driving product trial and repeat purchases, generation-specific strategies for digital commerce, and the essential differences across product categories (from food to personal care) that should inform those e-commerce strategies.

Further, the Deloitte study included 20-minute web-based surveys of 2,040 adults, aged between 21 and 70 years old, conducted between Sept. 25, 2013 and Oct. 1, 2013. Respondents were screened to target consumers who are the primary shopper and food preparer in their household and have purchased a product online in the past six months. The majority of the survey respondents (66 percent) were female, and the annual household income of 42 percent of consumers surveyed was less than $50,000, while 36 percent earned between $50,000 and $99,999, and 21 percent earned $100,000 or more.