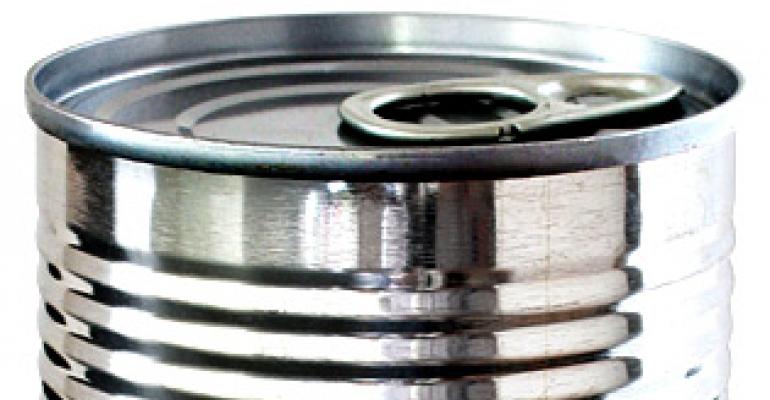 FDAImports.com reports that without warning, FDA has begun applying low-acid or acidified canned food regulations to processors of predominantly high-acid foods which also contain a small amount of low-acid ingredients. Benjamin L. England, Esq., founder of FDAImports.com, discovered recently that FDA has been detaining shipments of certain naturally high-acid foods (tomato-based salsas, and hot sauces, for instance) simply because they contain a small amount of one low-acid food as a flavoring ingredient. The manufacturers may not have been prepared for this step, since FDA did not notify them in advance.

Normally, highly acidic canned foods (those with a pH of 4.6 or lower) are not subject to extra FDA canned food regulations because the high-acid foods cannot harbor detrimental bacteria, such as Salmonella and C. botulinum (which causes botulism).

One option for processors of naturally less-acidic canned foods is to "acidify" them by adding an acidifying agent such as vinegar or citric acid, making them an "acidified canned food." Such canned foods are subject to FDA's "Low-Acid Canned Foods" (LACF) or "Acidified Canned Food" (ACF) regulations. Manufacturers and importers of LACFs and ACFs are aware of these FDA regulations, requiring the processors to register their facilities and file Scheduled Processes with FDA to demonstrate these foods are safe for public consumption.

The recent FDA shift is occurring in practice, but not regulation. "It's a case of typical FDA over-reaction," England said. "There was a Salmonella outbreak last year in some peppers, so now FDA is stopping imported salsas and hot sauces containing natural garlic, or Jalapeno or Serrano pepper flavorings as though they are low-acid or acidified foods." Reportedly, the peppers connected to the outbreak had been grown in Mexico and repackaged in Texas.

Processors of naturally high-acid finished canned foods that contain garlic, peppers, and other low-acid fruits and vegetables, along with importers of such foods, should be prepared to show FDA that they are in compliance with the regulations that apply to low-acid or acidified foods.