FDA says BPA is safe for food and beverage packaging 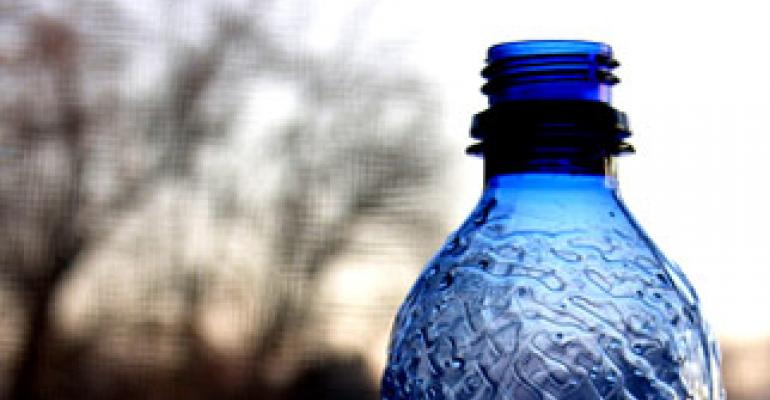 The U.S. Food and Drug Administration has reaffirmed its previous opinion that bisphenol A (BPA) is safe at the levels generally found in packaged foods. This comes shortly after the European Food Safety Authority came to a similar conclusion about the controversial chemical.

BPA is used in a range of packaging, most commonly soft-drink bottles. But it’s also found in metal can linings, cups, and many other plastic products.

The FDA’s opinion on BPA is likely to stir up an already heated debate about the chemical. The scientific community for years has questioned the safety of BPA, particularly when ingested by infants. Many cite evidence that it is a carcinogen.

Among the most prominent of dissenting opinions is the state of California, which is considering a ban on BPA.

According to many sources, BPA is found in the urine of more than 90% of Americans. However, the European Food Safety Authority’s recent judgment on BPA noted that humans eliminate the chemical from the body faster than animals that were tested for effects of BPA exposure.

The FDA advisory board will review BPA safety at a public meeting on September 16, 2008.

The full version of the FDA bisphenol A draft is available online.