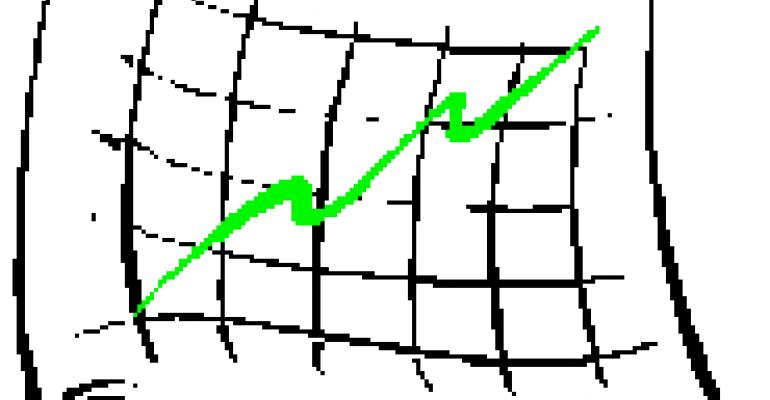 Actions taken by the large, diversified packaged food companies to manage high commodity prices should prevent significant margin deterioration, according to a new report issued by Fitch Ratings. Fitch expects companies to offset most of the commodity cost increases through a combination of higher net product pricing, cost-cutting and favorable mix changes over the near to immediate term.

"If commodity inflation cannot be entirely offset in the near term, flat to slightly lower margins alone are not anticipated to affect ratings," says Judi Rossetti, senior director, Fitch Ratings. "However, if lower profitability is sustained and accompanied by a more aggressive financial strategy that leads to higher leverage, rating downgrades are likely."

In its report published, Fitch provides an analysis of key commodity inflation drivers, a comparison of inflation exposure for each of the major packaged food companies and a review of the inflation spike in 2008. The report is titled U.S. Packaged Food: Commodity Cost Conundrum Prompts Risky Pricing Decisions and is available at www.fitchratings.com.