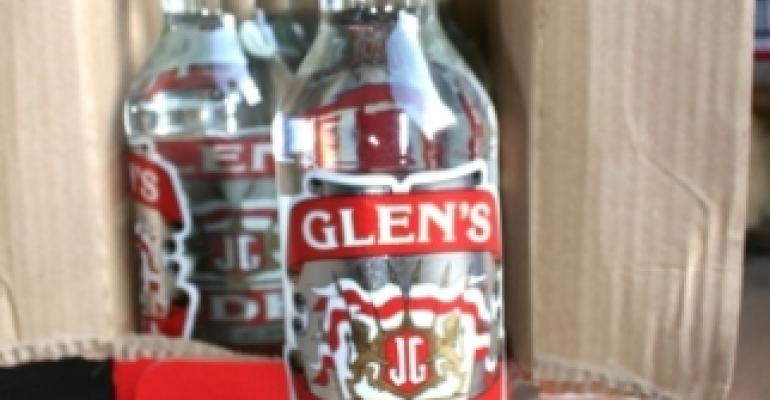 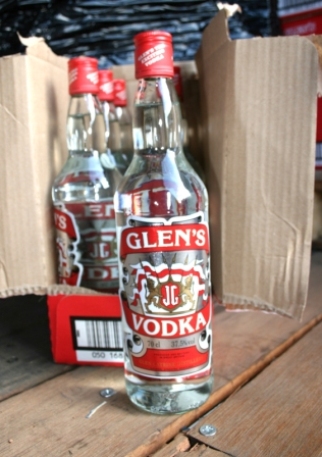 Five UK men who masterminded a major counterfeit vodka manufacturing and bottling plant in Leicestershire, have been sentenced to a total of 17 years and ten months. A sixth man will be sentenced on Dec. 5.

The plot was uncovered in an unregulated and fire hazardous industrial unit by HM Revenue & Customs (HMRC) when they carried out raids in September 2009. They seized nine thousand bottles of fake vodka, branded as Glen's, manufacturing equipment, bottles and counterfeit packaging -- labels and cardboard boxes, at the remote industrial unit at Moscow Farm near Great Dalby, Leicestershire.

The court heard there was a complete lack of any fire safety measures in the unit posing a serious and life threatening hazard. The alcohol vapour alone could have triggered a major explosion if the lights had been switched on or a naked flame or cigarette had been lit.

Simon De Kayne, Assistant Director of Criminal Investigation for HMRC, said, "This was a substantial production, bottling and distribution plant with the infrastructure to distribute large quantities of counterfeit Glen's vodka throughout the country. But it was set up without any thought for the safety of those working there or in the area nearby.

"The gang were fully aware the counterfeit vodka they manufactured contained highly dangerous chemicals making it unfit for human consumption, but were interested only in making a profit at the expense of British taxpayers. The revenue loss to the Exchequer on this haul alone was 1.5 million."

Upon sentencing His Honour Judge J Sampson said, "This was fraud on an industrial scale. You set out to make as many bottles as humanly possible. If not discovered it would have gone on and the duty loss would have been unquantifiable."

He added that there were five areas of concern: "The high loss to the taxpayer; the duping of the public; the danger to the public, particularly as bleach was added; the undermining of the genuine brand and danger to the workforce in the factory."

He also asked for "the team and the investigators to be commended for all the hard work and hours of toil that went into this case."

The bottles of vodka seized featured professionally printed labels, duty stamps and bottle tops -- all of which were counterfeit. Analysis of a sample bottle showed raised levels of methanol. In high quantities methanol can pose health risks.

In addition over 25,000 L of pure denatured alcohol (methylated spirits) was seized, enough to make around 100,000 bottles of vodka. Denatured alcohol is used as a solvent and contains hundreds of additives. It is colored purple to distinguish it from drinkable alcohol and is not fit for human consumption. Bleach was used by the gang to remove the coloring to make it clear before diluting to the required strength.