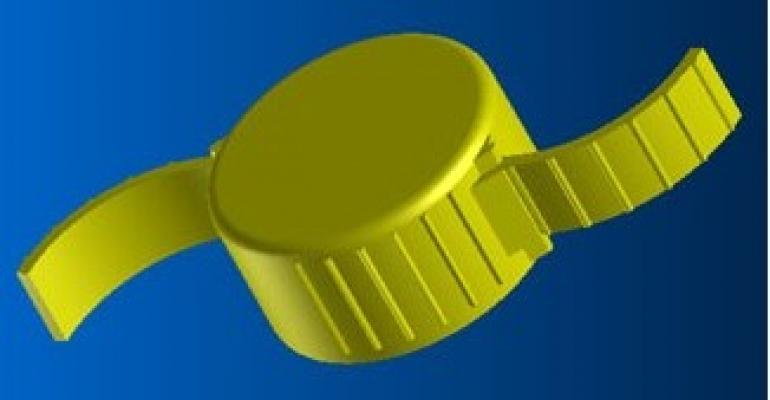 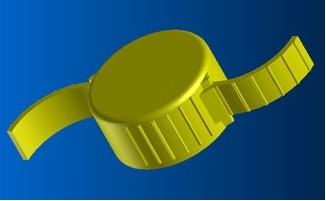 Stratasys Ltd., a manufacturer of 3D printers and production systems for prototyping and manufacturing, announced the winners of its ninth annual Extreme Redesign 3D Printing Challenge. The global contest encourages students to submit an innovative product design, a redesign of an existing product, or an original work of art or architecture.

Stratasys is awarding the top three student winners $2,500 or $1,000 scholarships in each of the categories of Middle and High School Engineering, College Engineering, and Art and Architecture. This year's finalists in the College Engineering category also had their designs examined to see if they had potential for a licensing agreement and commercialization by a manufacturer.

Designs are awarded based on creativity, usefulness, part integrity and aesthetics. Each submission is required to be a sound mechanical design, be realistic and achievable and include a clear written description of the design. This year's contest also featured the award category, "Engineering a Difference," in which students competed for a bonus prize. Students whose designs were aimed at solving a great societal challenge had a chance to win a $250 gift card.

The bottle cap is one of those inventions that is used every day, but is often taken for granted. The last significant change in the design of the bottle cap was to change the small metal cap into a larger plastic one, making it easier to open by hand. However, many people still have difficulty opening plastic bottle caps, usually because they cannot get a sufficient grip on the cap. The ridges on most bottle caps, meant to provide better grip, usually end up doing nothing more than hurting the consumer's hand.

My design seeks to provide a more comfortable and effective way to open the cap. My Easy Open Bottle Cap has two tabs on either side of the cap, which consumers can use like the wings on a wing nut to loosen the cap. Both tabs are identical, so only one part needs to be mass produced in addition to the cap. The tabs can be folded inward, making the bottle cap approximately the same size and shape as a conventional bottle cap, and then folded outward when the consumer wants to open the bottle.

The ability to fold the tabs allows the bottle to be packaged, stored and shipped in the same way as current bottles, and prevents the cap from being opened accidentally. The hinges on the cap prevent the tabs from folding back too far while the consumer is opening the bottle. The hinges are also designed so that the tabs can easily be snapped into place, but cannot easily pop out. In case the tabs somehow fail, or the consumer simply chooses not to use the tabs, the bottle cap also has conventional ridges so it can be opened normally.

Winners were selected by a distinguished panel of independent judges from industry. This year's judges were Patrick Gannon, RP+M division of Thogus, Todd Grimm, TAGrimm & Associates and Ian Kovacevich, Enventys.