An IP fable: How the Keebler elves fought off patent infringement charges 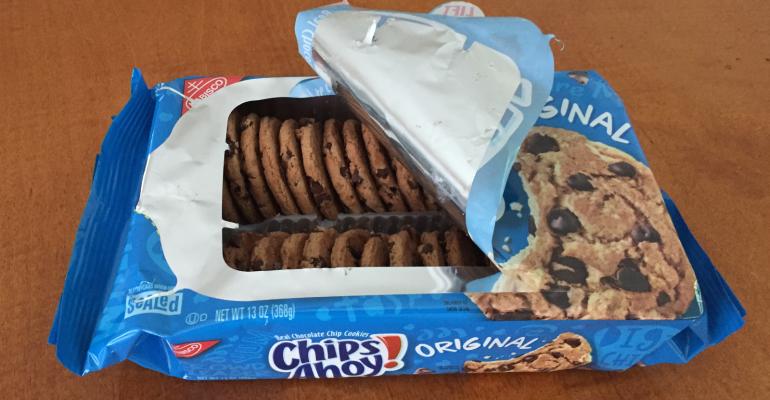 Was the Chips Ahoy! resealable package a patentable idea? Yes and then no.

Once upon a time, an Elf named Ernie battled a group of sailors who called themselves Chips Ahoy! over a resealable packaging patent. Patent expert and storyteller William Honaker teaches us the moral of the story.

For centuries, children have learned some of the most basic life lessons from Aesop’s Fables, stories such as the “Tortoise and the Hare.” Today, companies can learn a lot about how to handle intellectual property disputes from other cases, such as International Great Brands LLC v. Kellogg North America. Think of it as sort of an “IP fable,” like the story below.

Once upon a time, an Elf named Ernie, who lived in a hollow tree in the land of Keebler (a Kellogg brand), was famous for his delicious cookies. Looking for a better way to keep his cookies fresh, he used a resealable package, featuring a top-opening flow wrap that could be resealed.

But one of Ernie’s biggest cookie competitors, a group of sailors who called themselves Chips Ahoy!, objected, claiming they had invented the resealable package and had a patent to prove it. They accused Ernie of stealing their IP.

Ernie responded that he stole nothing. Their resealable package was a neat idea, he argued, but was obvious and not worthy of a patent.

The idea in question was simply to use known re-seal technology on otherwise commonly flow-wrapped cookie trays. The re-seal technology Chips Ahoy! was using had been used on packages containing things like moist wipes for years. And everyone knows that cookie trays have been wrapped in flow wrap for years. All Chips Ahoy! had done, Ernie argued, was to combine the two and, voilà,they had a patent.

Ernie wasn’t the first to make this argument. In fact, Chips Ahoy!’s patent was challenged after it was issued and the challenger, which wasn’t the Keebler Elves, argued that the patent should not have been issued. (This is technically known as a re-­examination proceeding.)  An examiner at the Patent and Trademark Office (PTO) agreed, but then was reversed by his board. This must have made the Chips Ahoy! folks think they really had something. But Ernie, ever persistent, was convinced that the combination was too obvious and decided to fight on.

What Ernie did next should be a lesson for any company launching a new product. Patent litigation is expensive, and unless you have a leprechaun with “magically delicious Lucky Charms,” you need to be prepared to avoid potentially product-killing, perhaps even business-killing, patent litigation. Ernie teamed up with a heroic knight in shining armor—a patent lawyer—and they worked together to set up this Keebler defense:

1. Know what your competition is doing. Ernie said he was aware of the Chips Ahoy’s package. Ernie had been discussing it with the other Elves for some time.

2. Check the patent status. Ernie quickly searched the United States Patent Office and got a copy of the patent, and knew all about the ongoing fight over the patent.

3. Understand the patent issues. Ernie knew from his research the potential weaknesses in the patent.

4. Look for similar “innovations.” Ernie was able to send the Elves out to find more examples of previous packages that would further weaken the patent.

5. Don’t copy. Ernie was able to design his package so that it was different from the Chips Ahoy package. He could proudly say that he did not copy their package.

Best of all, Ernie waltzed into court with what wound up to be his “patent-killing sword and shield,” an article published in a foreign country showing a re-seal package on a generally flat tray for food and a patent showing a standard cookie package with sides wrapped with traditional flow wrap.  The “invention” that Chips Ahoy! had been arguing was so special and unique, using the known re-seal flow wrap to wrap a cookie tray, wasn’t so, said the judge. It was too obvious to be patentable. The judge waved his magic pen and made the patent vanish. Ernie and the rest of the elves cheered and then humbly went back to work in their hollow tree and lived happily ever after in the land of Keebler.

So what is the moral of this IP fable?  If you are launching a product, do your research. Avoid surprises. And if you don’t have a patent attorney in your hollow tree, check the nearby woods, there are some really good ones hiding in those trees, ready to help you find the patent-killing sword and shield to make that patent problem vanish. 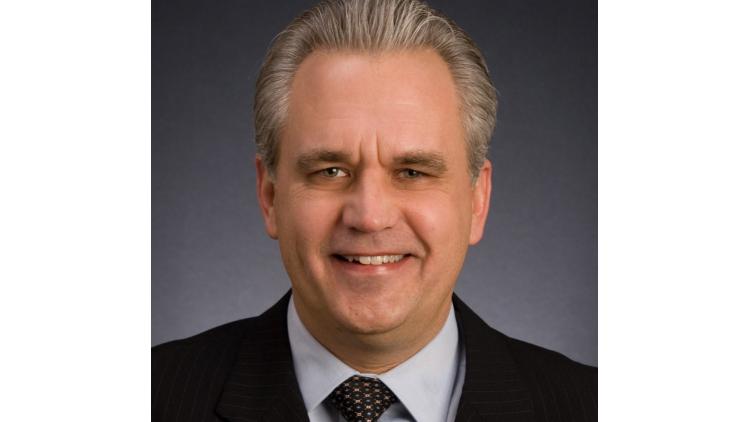 William Honaker is the Intellectual Property Practice Group manager at Dickinson Wright PLLC, in Troy, MI. He has 30 years of intellectual property experience evaluating patents, trademarks and copyrights, along with advising clients on the protection of inventions, trademarks and copyrightable subject matter, with a focus on helping clients avoid unnecessary litigation. Dickinson Wright’s IP practice boasts more than 50 lawyers across 12 offices in the U.S. and Canada.

3 IP steps for launching a new product (in a nutshell)

1. Check to see if there are any patents that may be of concern:

• Extend the search to related patents

• If you locate related patents, have the claims reviewed by patent counsel

• If they do, can you design around?

• Can you invalidate the patent?

• If all fails, you have to weigh the risks in going forward

• Do they read on your product?

• Can you modify your product to avoid claimed elements?