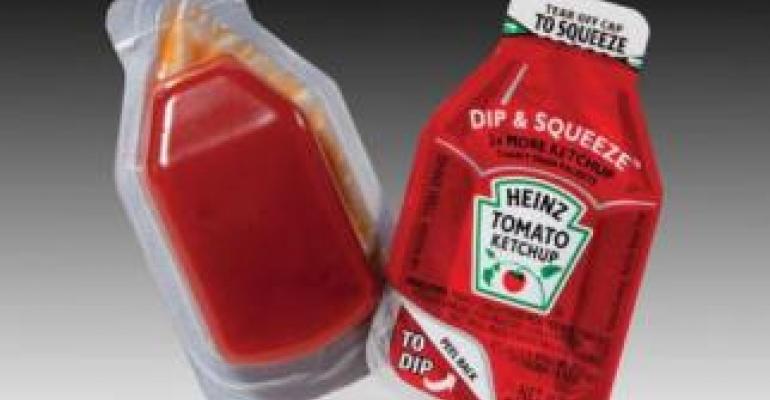 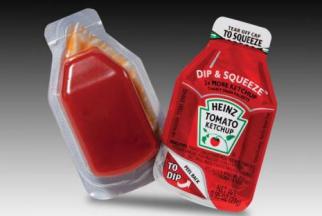 When Heinz launched its "Dip & Squeeze" ketchup packet, consumers were dipping their food with appreciation for this new form of packaging.

All Scott White could see was red.

White, an independent inventor, has filed a patent infringement lawsuit against Heinz, alleging that the ketchup giant stole his idea when the company launched the Dip & Squeeze product.

"This is another frivolous lawsuit and we will aggressively defend our position and demonstrate that the allegations are groundless and without merit," he said. "As a leader in proprietary packaging innovation for more than a century, Heinz worked for years to develop its patented dual-function Dip & Squeeze package."
White told PlasticsToday he could not comment on this pending legal matter at this time.

"When the matter concludes, I will have more latitude to talk," he said.

John Leja, an attorney for White, said they don't typically make their clients available for interviews.
"We would not have filed the action if we believed Mr. White's claims lacked merit and/or that his patent was not valid," he said.