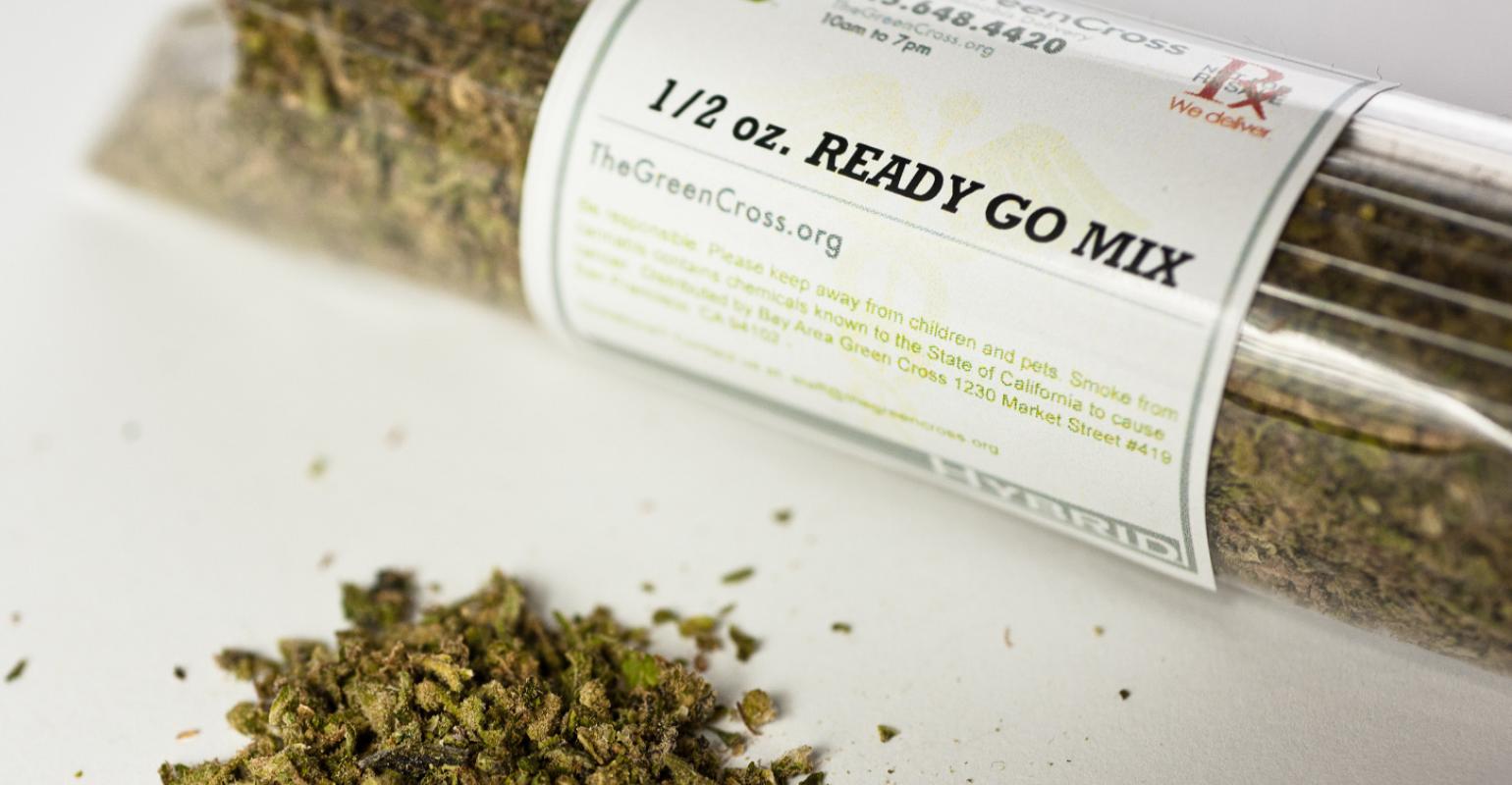 If the Packaging Digest story “Marijuana Packaging: Beyond the baggie” was a movie, it would have been the first blockbuster of the summer. Not only has it generated more than 3x the pageviews on our website, but it continues to draw in readers.

It never occurred to me that our audience would interpret the fact that we wrote this article as an implied endorsement of legalized marijuana. We are merely reporting on an emerging market and the implications for packaging.

But on Wed., May 14, we received a letter to the editor posing this thought-provoking counterpoint:

Today I received my digital copy of the magazine, and was stunned at the Beyond the Baggie cover. No doubt there’s a “Wow!” factor, but that Wow can be interpreted as an endorsement for legalization. I question if you fully thought that out before publishing?

(For the record, I freely admit that I am opposed to full legalization. )

I read Kate’s article completely (she did her usual thorough and complete job ), and saw that there was no outright pro or con statement being made. But the theme of the article is that it’s coming, and there’s money to be made, and here’s what those already in the market are doing.   Almost a “How to…” guide for packaging all forms of pot.

Way back in the early 70’s I remember reading a novel titled Acapulco Gold . In it, the author (Edwin Corley) paints a picture of how some in the cigarette industry are prepping for impending legalization, and how they would get it going. As I read through Kate’s piece, well, for me it was “déjà vu all over again”….some forty years later.  (Interesting, isn’t it, how things we think are ‘new’ … really aren’t!)

What I would like to have seen is some counterpoint. Even the standard disclaimer would add balance.  Yes –  Pot for Fun – is now legal in two states, and is on the front burner in others, but should it be?  I know your intent was not to make any political or moral statements, but when you do such a thorough job of detailing, can’t it be said that that implies consent?

And: how many readers, by merely looking at the cover, will instantly draw the (erroneous) conclusion that Kliklok-Woodman now makes equipment for packaging marijuana?

Even after legalization in Washington state, they say they are ”still working the kinks out” , which I find hilariously similar to that modern-day classic:  “we have to pass the bill so we can find out what’s in it”.  I fear we looking at another grand social experiment that uses the general populace as the guinea pigs.

BTW, if you look at the last two lines of each column on Page 20, the phrase “Washington state is still working the kinks out” appears directly across from “Keep Out of Reach of Children”.  Coincidence? Prophetic?

So, I am somewhat disappointed in a magazine that I consider to be top notch.  However, I also know that I have attained dinosaur status, and consequently hold opinions that many do not. So please take all of the above for what it is, and I thank you for taking your valuable time reading what I have to say.