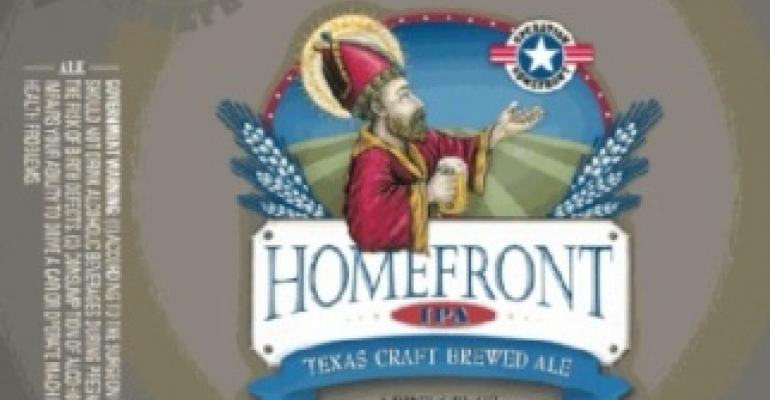 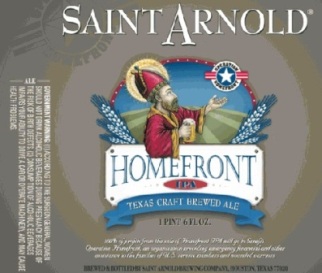 Global glass packaging provider Owens-Illinois has donated a supply of beer bottles to benefit Operation Homefront, a national charity that provides emergency financial and other assistance to wounded U.S. service members and their families.

O-I and its distributor partner, The Bottle Shop, teamed up to donate 40,000 bottles, which were delivered to the Saint Arnold Brewing Company, Texas' Oldest Craft Brewery. Saint Arnold Brewing Company, in turn, is donating 100 percent of proceeds from its Homefront IPA to Operation Homefront. This single-batch brew is a part of the national 'Hops for Heroes' program, which was launched in 2011 with the support of O-I and other suppliers.

"We are very excited to see our glass bottles, which preserve and enhance some of the world's best beers, making a difference in the lives of service members and their families," said Chris Liddy, director of beer sales at O-I. "Operation Homefront is a great charity and we're honored to participate in this program to help those in need."

The Homefront IPA is the result of a 2011 collaboration between Chris Ray, a pitcher in the Cleveland Indians baseball organization, and Freemont Brewery based in Seattle, Wash. The project successfully raised $10,000 for Operation Homefront in its first year. This year, several other brewers are participating in the program, including Saint Arnold Brewing Company, to produce Homefront IPA for local markets. O-I, the supplier of glass bottles for the brewery's award-winning beers, eagerly pitched in to help meet Hops for Heroes' goal of raising $100,000 by the end of the year.

This limited edition beer was brewed according to Ray's original recipe with pale and caramel malts, Chinook and Cascade hops, orange peel and orange zest, and six maple Louisville Slugger baseball bats. The baseball bats are included in the bright tank with the beer and will be auctioned off to support the charity.