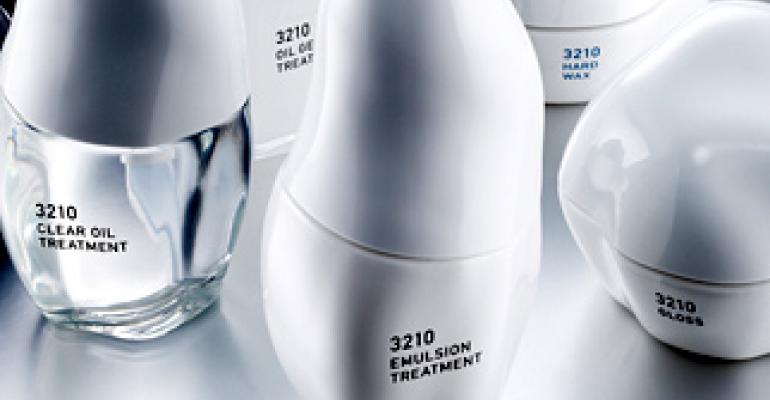 The international panel of judges of the Pentawards announces its winners for 2010.

“For this fourth edition, we registered more than 850 entries from 38 countries,” explains Brigitte Evrard, co-founder of the Pentawards. “We are very satisfied with this edition 2010 which, in spite of the serious economic crisis and the overall reduction of costs, registered a 13% increase in entries. The packaging on show was of excellent quality, but we also noted far greater caution in creativity – undoubtedly due to the conditions on the market which require less risk taking.

Whereas 50% of the entries come from the 4 leading markets (UK, USA, Japan and France), we have registered more and more creations from emerging countries through the years.

This year, packs created in Germany were particularly appealing to the international panel of judges, as 2 Platinum Pentawards and 3 Gold Pentawards are “Made in Germany”.

Gérard Caron, publisher of www.admirabledesign.com, chairman of the Pentawards panel of judges added: Packaging design calls on the gifts of graphic artists, of course, for form and communication, but also on followers of trends and other lifestyles….tantamount to applied sociology! The list is not exhaustive.
Curiously enough, no other type of design requires as wide a range of skills.

This edition of Pentawards confirms the creativity and, to a certain extent, the university of packaging design. The cultures of the five continents converge therein, especially with the advent of Africa this year!
And yet, design is not international, as can be noted, because the markets are not international. But today, the talent of the packaging designer has to have that universal dimension. 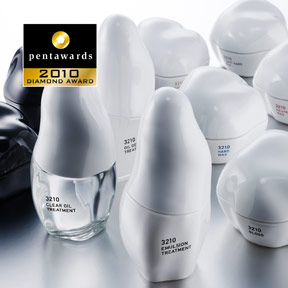 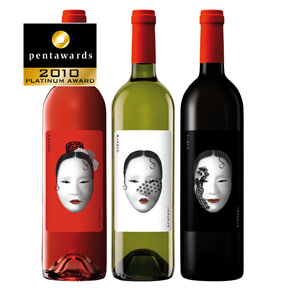 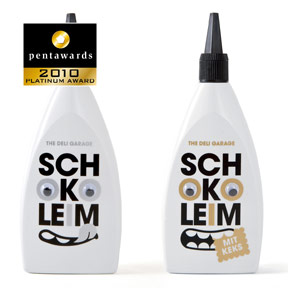 Platinum: Body
CBX New York (USA), for U by Kotex

Platinum: Other Markets
Identis (Germany) for out_of_ark®, the wild bags.

39 Gold Pentawards were given out together with the Silver and Bronze Pentawards. All the creations rewarded are posted on www.pentawards.org

This year, the winners were handed these world trophies in the exceptional setting of the Belgo-European pavilion of Expo Shanghai 2010, on 30 September.

The winning creation will be exhibited at the DesignPackGallery (Paris) in January 2011. Moreover, the creations given a prize by Pentawards in 2009 and in 2010 are published by Taschen in a superb book of over 400 pages which was unveiled during the Pentawards ceremony.
www.taschen.com