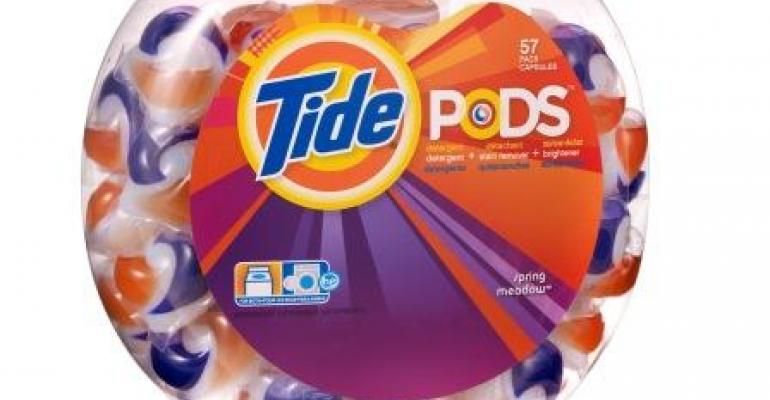 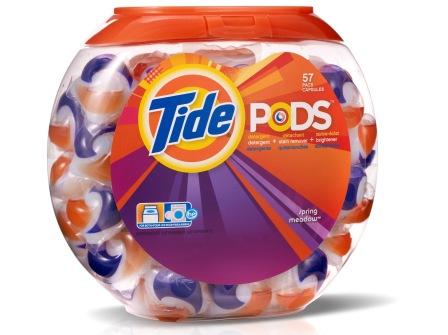 Proctor & Gamble says it will change the design of packaging for its miniature laundry detergent product to deter children from eating the brightly colored packets that look like candy.

Procter & Gamble spokesman Paul Fox says the Cincinnati-based company plans to create a new double latch lid on tubs of Tide Pods "in the next couple of weeks."

Doctors say children sometimes swallow the pods thinking they are edible. Nearly 250 cases have been reported to poison control centers this year - a fraction of the thousands of poisoning calls received every year. No deaths have been reported.

Fox says to reduce the risk of poisoning, household cleaners and laundry detergents should be kept out of children's reach.