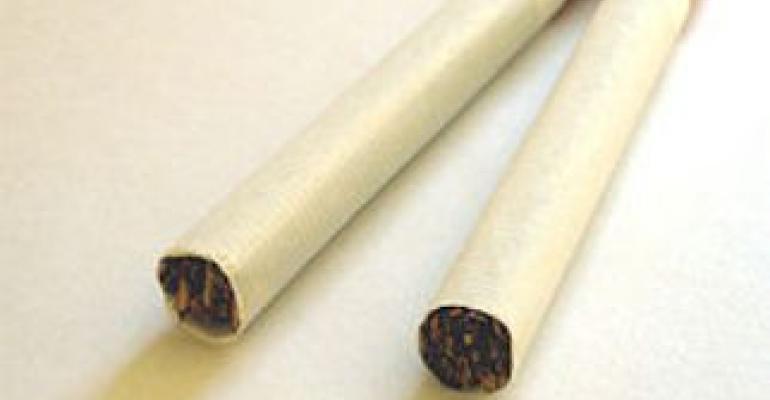 Philip Morris Asia Ltd. (PMA), Hong Kong, owner of Australian affiliate, Philip Morris Limited (PML), today announced that it has begun legal proceedings against the Australian Government by serving a Notice of Arbitration under Australia's Bilateral Investment Treaty with Hong Kong. The Notice of Arbitration was served on the Government immediately following the passage of plain packaging legislation for tobacco products by the Australian Parliament.

Commenting on today's announcement, PMA spokesperson Anne Edwards said: "We are left with no option. The Government has passed this legislation despite being unable to demonstrate that it will be effective at reducing smoking and has ignored the widespread concerns raised in Australia and internationally regarding the serious legal issues associated with plain packaging."

PMA is seeking suspension of the legislation and substantial compensation for the loss of the company's valuable trademarks and investments in Australia that will result from plain packaging. The company expects damages to amount to billions of dollars and that the legal process will take 2 to 3 years.

"We are confident that our legal arguments are very strong and that we will ultimately win this case," added Anne Edwards.

PML also intends to pursue claims under domestic law before the High Court of Australia.

On June 27, PMA first notified the Government that it would take legal action under Australia's Bilateral Investment Treaty with Hong Kong if Australia proceeded to pass plain packaging legislation. In accordance with the terms of the BIT, the notice triggered a three month mandatory negotiation period between PMA and the Australian Government. With the passage of the legislation, it is clear that PMA was unable to resolve the dispute with the Government during this time. The notice served on the Australian Government today begins the formal legal proceedings under the Arbitration Rules of the United Nations Commission on International Trade Law 2010. PMA is proposing Singapore as the seat of arbitration and that the appointing authority be the Secretary-General of the Permanent Court of Arbitration at The Hague.