Power to the people? Better teach them about packaging 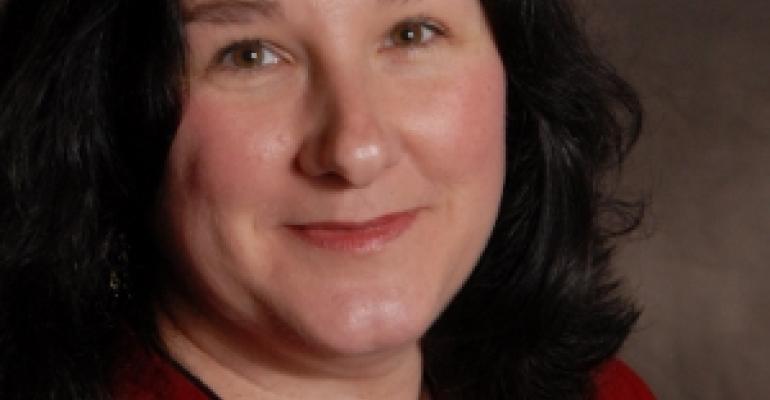 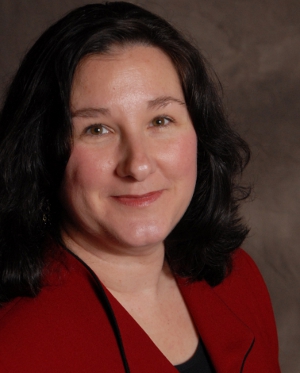 By the time you read this, our 45th president will have been elected and our country's path for the next four years is known. How might the administration impact packaging?

Republicans have the reputation of being more business-friendly than Democrats, so it was no surprise when members of Packaging Digest's LinkedIn group leaned to the right when asked "Which presidential candidate is best for the packaging market?" The majority (64 percent) voted for Romney (as of mid-October). Only 20 percent picked Obama; 16 percent picked neither. Tom Misik, vp sales at Belco Packaging Systems, commented, "I like to think of it as which candidate is best for the country and expect that the packaging industry will do very well when Washington gets out of the way."

Where's the job security for politicians if they stop making laws, right? Also, is it really true that corporations do better during a Republican president's tenure? According to The Economist in an Oct. 9 infographic (www.packagingdigest.com/GOPsmacked), the stock market has delivered better returns under Democratic presidents. Research by CMC Markets published in The Guardian came to the same conclusion (www.packagingdigest.com/CMC). Its analysis of stock market gains under every president since 1900 shows blue has performed almost twice as well as red.

However...when you look at certain sections of business, the picture gets a little fuzzy. An Oct. 9 article on the Dow Jones Newswire (www.packagingdigest.com/DJNretail) states that, "in general, retail stocks did better in the immediate aftermath of a Republican win." Further, "small and minority firms always do better under a Republican president," argues Raynard Jackson, president/CEO of Raynard Jackson & Associates LLC., a D.C.-public relations/government affairs firm, in a blog for Black Enterprise (www.packagingdigest.com/MinorityReport). This may have more direct meaning to you because the vast majority of packaging suppliers—your vendors—are small and medium-sized companies. When their cost of business goes up because of regulations, your costs go up, too.

Who the commander-in-chief is matters, but what's really got my interest this election is Prop 37. The 17 million-plus registered voters in California have decided for themselves whether or not food companies will have to identify genetically engineered ingredients on their labels before they can sell their processed foods in the state. The citizens bypassed the typical legislative process by adding a voter referendum to the Nov. 6 general election ballet.

This example of democracy in action (vs our republic for which a representative stands in for us) means making a case against unnecessary packaging-related legislation just got that much harder to do. You'll have to educate and persuade the masses instead of the select few.

It's time to get serious about explaining the ins and outs of packaging issues to consumers—or we will have to suffer the regulatory consequences. Whether it is through direct messages on packages or a QR code that connects to more info on the web, you must tell your constituents about the value of packaging to win their vote of confidence.