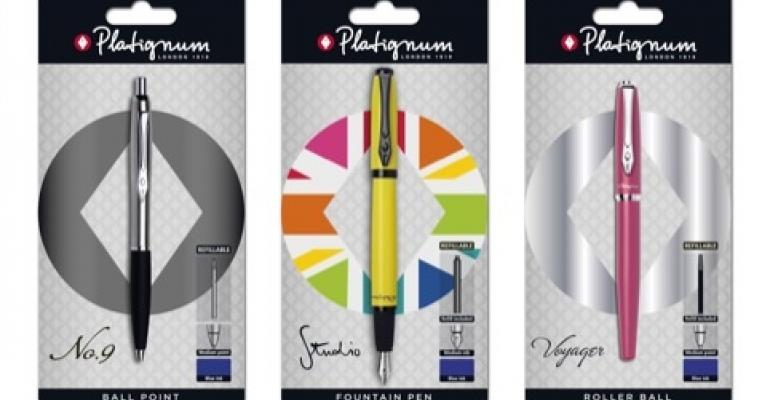 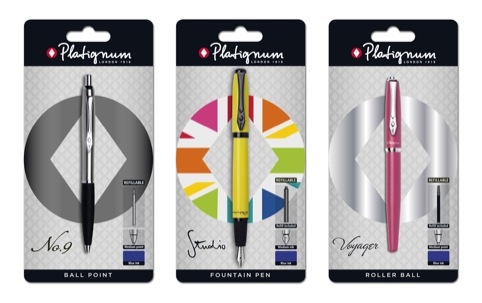 The Platignum Pen Company was founded in London in 1919. In the 1940s it created ‘spy pens' containing maps and compasses for the Ministry of Defence and in the 1950s it developed the first retractable ball-point.

The company was acquired by Snopake Group in 2007. Snopake appointed Falcon in July last year to develop new packaging ‘that would convey the brand's quality British credentials and give the products a striking on-shelf presence'.
It was also briefed to develop a coherent pack architecture and range navigation.
The consultancy says it has used the Platignum nib icon to create brand recognition and developed a personality for each pen type with a hand-written signature.

The new packaging is launching at the Paper World conference in Frankfurt, Germany on 28 January.