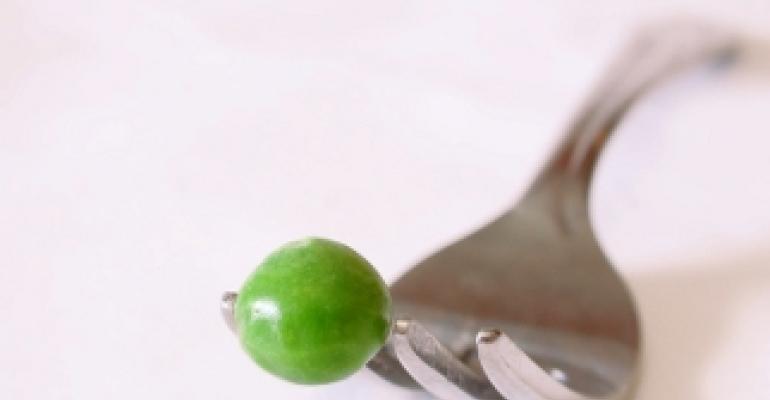 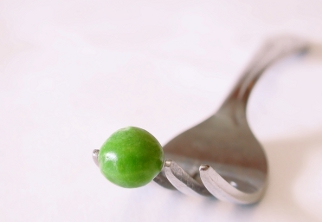 This report from Symphony Consulting is part of the group's Executive Briefings series, an ongoing look at key trends in food and beverage and non-food and beverage markets. The TrendSpotting report examines shopper demand for products that claim healthy attributes. It analyzes key trends across five macro food and beverage categories to define areas with the highest growth and greatest potential for future expansion.

What's cooking in healthy claims
The five macro claims categories within TrendSpotting include:

In addition to the Better for You and Dietary Restriction categories accounting for a total of 69 percent of claims sales, the TrendSpotting report notes that the Energy category has grown the most rapidly during the past year, at an 8 percent annual rate. The Energy claim category is traditionally centered around energy drinks, but today, shoppers are also seeking out sustained energy benefits through better diets to an increasing degree.

The report also delved into demographic differences in the demand for products with health claims. Older consumer groups are increasingly attracted to healthy claims within the food and beverage industry. During 2012 year to date, older Baby Boomers (born 1946-1955) contributed to 24 percent of total claim sales growth, although they account for just 20 percent of dollar sales. Generation X and Generation Y shoppers also represent a high-value opportunity for manufacturers; these groups provided 23 percent and 27 percent to claims sales growth, while accounting for 20 percent and 25 percent of dollar sales, respectively.

However, all "growth" is not alike. Baby Boomers are more interested in Condition-Specific health claims while Generation X and Generation Y shoppers are focused on using food for functional purposes, such as energy and exercise enhancement. Women tend to have a greater interest in finding products with health claims then men.

Macro Snacks and Refrigerated/Frozen Cooking Ingredients have accounted for the highest dollar sales growth during the last 52 weeks when compared to all food and beverage categories, at 6.5 percent and 5.7 percent, respectively. This compares to an average growth rate within food and beverages of 4.6 percent. Macro Snacks include salty snacks, yogurt and snack bars, while Refrigerated/Frozen includes such categories as butter, frozen potatoes/onions and fresh eggs.

Within Macro Snacks, Better for You and Dietary Restriction are the leading claims that drive sales, with Better for You supplying 37 percent of snack claim sales and Dietary Restriction providing 35 percent. The report also cites SymphonyIRI's 2012 Annual Consumer Snacking Survey by noting that 43 percent of respondents to that survey are snacking three to four times per day, up from 24 percent in 2009, and that 87 percent are trying to eat more healthfully.

As with Macro Snacks, the two leading claims driving sales within Refrigerated/Frozen Cooking Ingredients are Better for You and Dietary Restriction. These account for 36 percent and 31 percent of claims sales, respectively. The TrendSpotting report predicts that the RFZ Cooking Ingredients category is likely to experience growth in the Better for You and Condition-Specific claims segments.

The report challenges manufacturer decision makers with 10 strategic questions about their organizations' health claims. These include queries about appropriate levels of investment in food science, brand coordination to capture different age groups and partnering with retailers to improve consumers' understanding of health claims.

"While manufacturers have developed foods and beverages with healthier attributes, perhaps the biggest obstacle they now face is consumer awareness," says Jamil Satchu, partner, Symphony Consulting. "At best, consumers lack understanding, and given the complexity of some health claims, that's understandable. At worst, they are skeptical of many health claims, particularly newer ones. But, time and information can overcome this obstacle. Educating consumers about such claims as prebiotic and gluten-free will be critical to manufacturers' and retailers' success in this area."