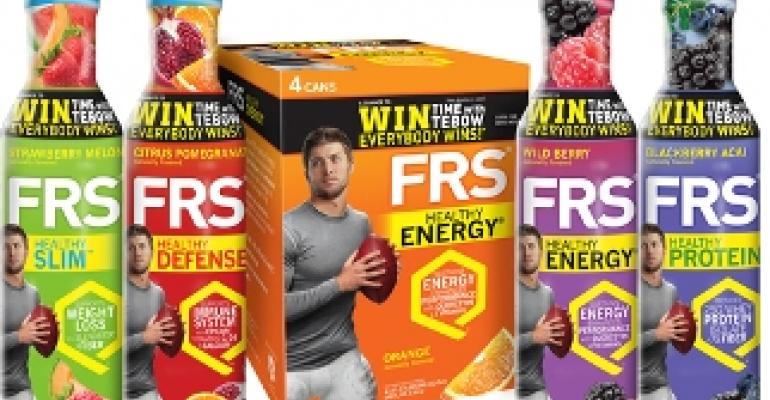 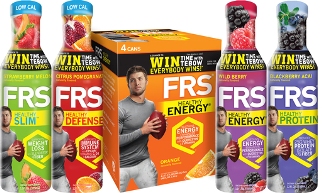 The FRS Company announced a major national promotion with Tim Tebow that will kick off this month. The campaign, titled "Time with Tebow," brings the famed professional football quarterback and Heisman Trophy winner to fans across the country. Beginning this month, the promotion will include 3 exciting elements:

Tim Tebow has been an official FRS spokesperson since 2010, and has used the products since his college days at the University of Florida.

"Healthy energy is something that I believe in and that I've been fortunate to get through FRS," said Tim Tebow. "This promotion will be a lot of fun and most importantly, will help bring awareness to what healthy energy is all about."

"Time with Tebow" will also feature "Football Friday" social media promotions to bring awareness to the Tim Tebow Foundation. The goal of the foundation is "to bring faith, hope, and love to those needing a brighter day in their darkest hour of need." Examples of their charitable work include building playrooms for pediatric patients in hospitals across the U.S., helping children in the developing world suffering from treatable physical disabilities, and providing assistance to homeless and abandoned children in the Philippines.

"We are thrilled to launch the ‘Time with Tebow' campaign with Tim," said Matt Kohler, Chief Marketing Officer, The FRS Company. "In addition to his athletic accomplishments, Tim is an outstanding role model and philanthropist. He also genuinely believes in FRS products as part of a healthy, active lifestyle."