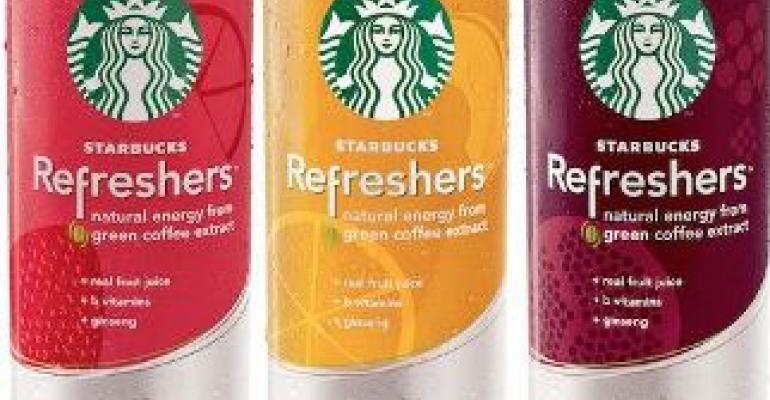 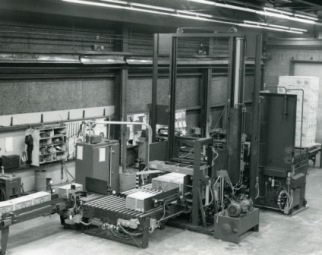 Starbucks Corp. outlined its planned entry into the $8 billion energy drink market with a beverage that combines fruit juice and green coffee extract called Starbucks Refreshers, which will be sold at U.S. supermarkets.

The move is part of initiatives outlined by the global coffee giant at its annual shareholder meeting Wednesday in Seattle.

The head of its China and Asia Pacific business, John Culver, also confirmed that China will become Starbucks's second-largest market outside the U.S. and expects to have more than 1,500 stores there by 2015. He said the company will open its 1,000th store in Japan next year, while the number of stores in South Korea is expected to more than double to more than 700 by 2016. Starbucks also aims to focus on stepping up its growth across Indonesia and Thailand.

In addition, the company unveiled plans to spend nearly $180 million for a fifth U.S. plant to be located in Georgia and to expand a South Carolina operation, investments that were included in capital expenditure targets that were previously disclosed.

Starbucks said the new Georgia plant is expected to cost $172 million and is expected to open in early 2014. Construction is set to start this spring. The company plans to spend $7 million in the South Carolina roasting plant expansion by year's end.