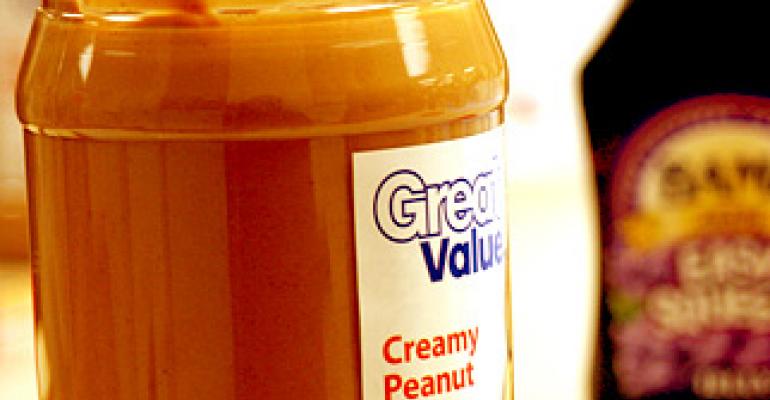 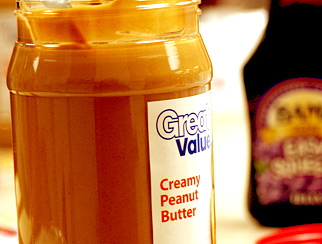 By a sizeable margin, American consumers appear to be at odds with recent reports that the economy has improved.  A new nationwide study reveals that more than eight out of ten supermarket shoppers see no improvement in the economy, and forty percent actually believe things have gotten worse. As consumers continue to cope, the study affirms, the appeal of store brand products is stronger than ever and may even be intensifying.

The findings are based on a poll of nearly 800 main household grocery shoppers conducted in February 2010 by GfK Custom Research North America for the Private Label Manufacturers Association, New York.  The full report, entitled Recession, Recovery and Store Brands: What Consumers Are Saying Now, is available for download at http://cli.gs/PLMAGfKRpt.

Among the GfK study highlights:

For most American shoppers, the recovery has yet to begin.
Asked whether the economy has changed over the past few months, 40% said conditions were worse, while another 42% said things have stayed the same.  Fewer than one in five felt the economy had improved.

As a result, the recent surge in store brands sales is likely to continue. When asked how important economic conditions were in deciding to buy a supermarket store brand, four in ten responded “very important.” A solid majority of consumers – more than six in ten – said they plan on buying more private label as they attempt to stretch their food dollars. Another finding that may also accrue to store brands’ benefit: Half of shoppers intend to spend less money on groceries in the months ahead.

Consumer awareness of store brands is also rising. More than half of respondents said they are more aware of store brand products now than they were a year ago.

Moreover, shoppers who identify themselves as “frequent” buyers of store brands are at an all-time high.

Some 57% say they buy private label products frequently, a figure that has been increasing (it was under 55% a year ago).

A greater number of shoppers are switching to store brands in product categories where they had previously only purchased a national brand.

Some 43% report they have recently forsaken a familiar national brand for a private label counterpart, a marked increase since the June 2009 when only 35 % said they had done so.

Virtually all of the shoppers who switched are pleased with their decision.
Ninety-seven percent compared store brands favorably to their previous national brand choices in the same categories. About half said that their store brand selections compare “very favorably,” a dramatic increase from the June 2009 study when only one quarter reported that.

Study participants endorsed a variety of strategies to cope with what they see as a persistently difficult economy.

When asked how they think the economy will impact their supermarket shopping habits, more than two thirds said they will take advantage of discounts by buying larger sizes or quantities for items they regularly purchase; two thirds will look for more coupons and promotions on national brands.  About a third plan to change the stores or types of stores where they do their primary grocery shopping.

PLMA commissioned GfK to monitor consumer attitudes and behavior toward store brands in the U.S. as private label sales and market shares across all retail channels began to surge about two years ago. Sales of store brand products topped $86.4 across the major U.S. retail channels over the past year, according to the latest data compiled by The Nielsen Company for PLMA. In supermarkets alone, where market share in units reached an historic high of 23.7%, store brands growth outpaced national brands by a spread of 8 basis points and dollar market share also set a new record at 18%. Store brands accounted for 90% of the sales growth in supermarkets, adding $1.5 billion in incremental sales (+2.9%), while national brand sales were virtually flat for the year at +0.1%.

The February 2010 survey updates findings from two earlier PLMA studies on “Store Brands and the Recession,” published in February 2009 and in June 2009. GfK Custom Research North America is part of the GfK Group, the world's fourth largest market research company.