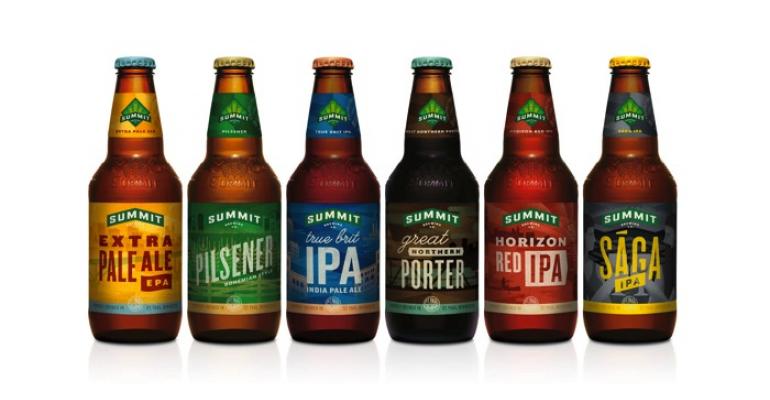 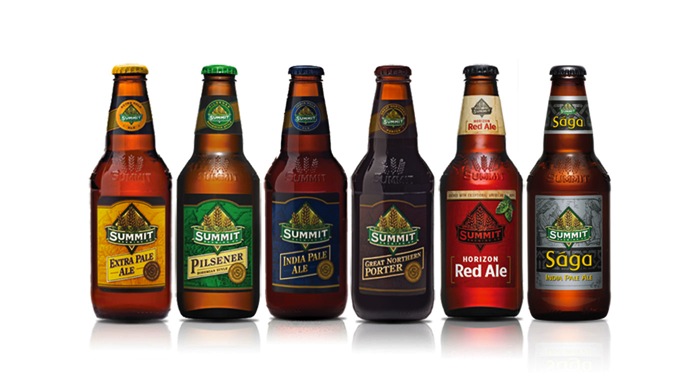 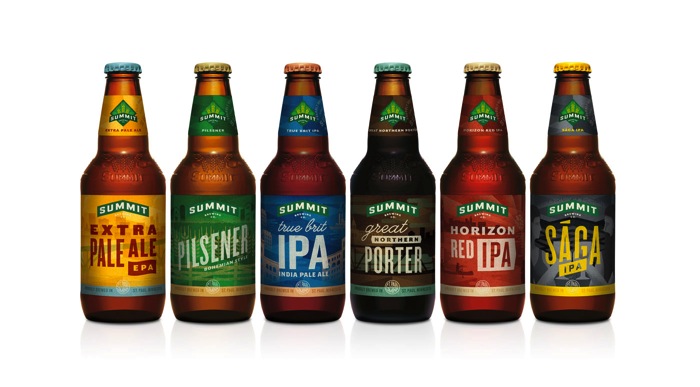 Summit Brewing Company has announced the release of new packaging art on all varieties of Summit beer. The new packaging will be phased in gradually throughout 2014.

The visual artistry on the new packaging tells stories of Minnesota landmarks and the ingredients that make each brew uniquely Summit. The final product illustrates the brand's evolution while celebrating the place it calls home.

"The new packaging art commemorates a busy time for us," says Mark Stutrud, the president/founder of Summit.

"Just within the last year, we've released several new beers, doubled our capacity with a cellar expansion, and bought new warehouse space for our offices and, eventually, a canning line. We're evolving during an exciting time for the craft beer industry, and our brand reflects that evolution."