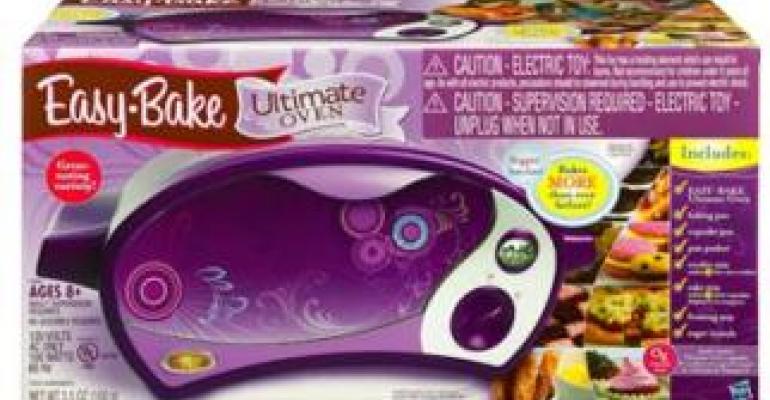 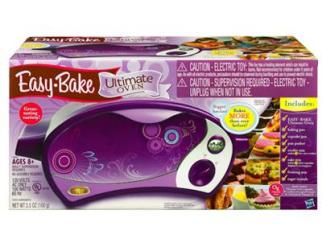 A New Jersey teen started a petition asking toy company Hasbro Inc. to make its Easy-Bake Oven more boy-friendly after her brother asked for one for Christmas.

"My little brother has always loved cooking. Being in the kitchen is his favorite out-of-school activity, and he yearns for the opportunity to cook on his own," Pope said.

However, the toy has long been marketed to girls and made in gender specific colors like pink and purple.

Pope's petition calls on Hasbro to drop its all-girl advertising so boys like her brother feel comfortable asking for the toy.

"I want my brother to know that it's not 'wrong' for him to want to be a chef, that it's okay to go against what society believes to be appropriate," Pope said.