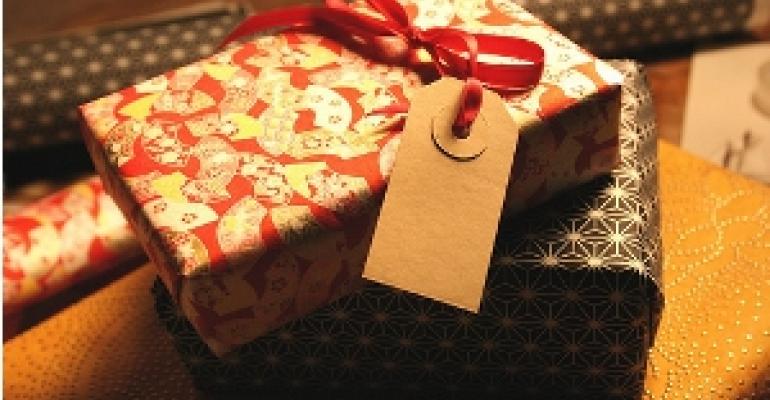 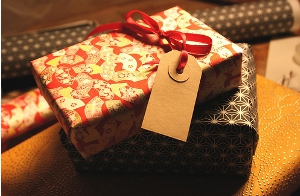 Now that Halloween is (almost) behind us, many people's attention will turn to Christmas shopping. How can packaging push shoppers' hot buttons? Will behaviors of early shoppers for the 2013 holiday season presage future holiday shopping patterns?

That's the theory supported by research from global brand development firm SGK, in this press release:

SGK—a leading global brand development, activation and deployment company that was formerly known as Schawk Inc.—shares results of its early holiday shopping study that identifies consumer behaviors in mid- to late-2013 that may presage a fundamental shift in future holiday shopping patterns.

Jim Lucas, evp, global insights at SGK, notes, "As shoppers turn their attention toward holiday, their shopping strategies have already taken shape. Studying trends of early shopping behaviors can provide a preview of the 2013 holiday shopping season. As gleaned from the study, those planning to spend more money this holiday than in 2012, are looking for ‘value beyond price.' By starting early, spreading purchases over a wider time frame, using layaway and actively researching, shoppers are more likely to find the right offers for them. For those who plan to spend the same this season, an early start allows them to seek and find 'more value for the money.' Early shoppers who intend to spend less have managed their spend by purchasing just what's needed, avoiding temptation by visiting fewer stores and generally engaging less in holiday shopping."

The study suggests early shoppers appear to be optimistic heading into the 2013 holidays. Seventy-six percent of early holiday shoppers are expecting to spend the same or more than last year. According to Lucas, "The results suggest that although holiday shopping will be up slightly in 2013, shoppers are extremely savvy and mindful in their purchasing, working hard to find the best deals. And part of their strategy for finding the best deals is starting early—very early—to get the right item at a reasonable price."

Shoppers embrace omni-channel
Early shoppers have embraced omni-channel, a seamless approach to the consumer experience through all available shopping channels. The majority of early shoppers have already made some purchases online, and nearly one-third have made a purchase with their mobile device (phone/tablet).

But shoppers are using social/online tools throughout the path to purchase. More than half report regularly/occasionally researching items on their mobile device, regularly/occasionally using their mobile devices when in-store and researching products online (laptop/desktop). Other behaviors they are using include: post-purchase price comparisons, price comparison between in-store and retailer's website, price matches and checking-in for discounts.

Lucas notes: "Millennials are the most avid and engaged of holiday shoppers, partially driven by the presence of young children, but also their facility and openness to social and online media. These channels represent a continuous source of information, ideas and inspiration about what to buy and where to shop."

The behavior exhibited by early holiday shoppers suggests they have readily embraced omni-channel, and their use of multi-channel tools has allowed them to be very discriminating. To fully leverage their omni-channel assets, retailers must provide a seamless experience across omni-channel and accommodate shoppers' strategies throughout their path to purchase.

Finally, because early holiday shopping affords shoppers with many benefits, it is likely that the timeframe for the holiday shopping season is expanding. Development of programs tailored to early shoppers (such as a special early layway program), who represent about one-fourth of holiday shoppers, seems like a large opportunity.