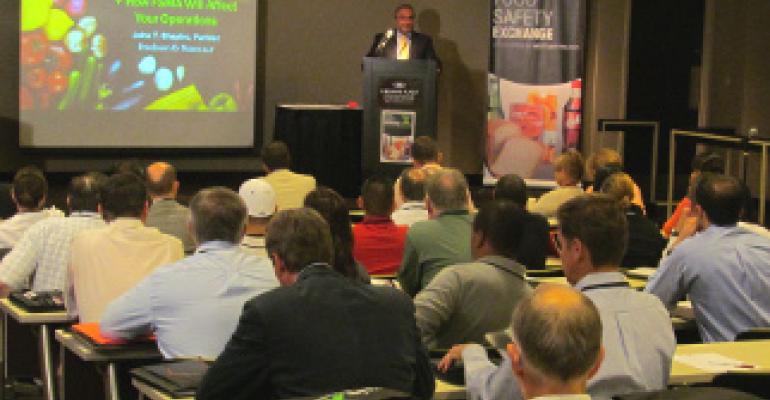 Editor's Note: Presentations and panel discussions during the event were video-recorded and will be available for viewing in late July 2012 at www.FoodSafetyExchange.com. 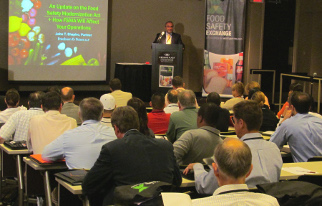 This was the initial conference in what Mettler Toledo plans as annual reviews of the state of food safety regulation. In 2013, the company plans both east and west coast venues for this conference.